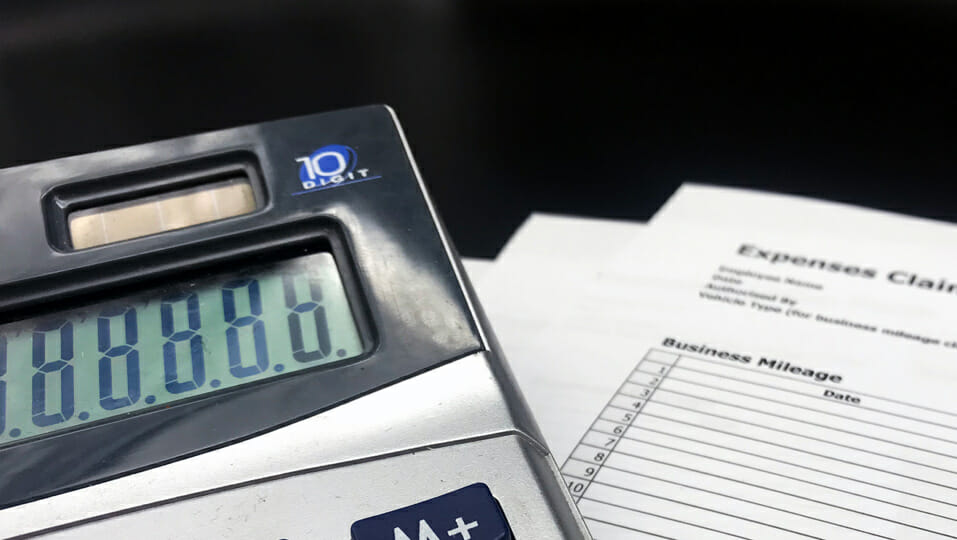 Due to physical distancing requirements it has not been possible for all 159 TD’s to meet in Dáil Eireann. An interim measure aimed at overcoming this has involved nominating a proportional number of Party and Group representatives to attend and vote on emergency legislation.

But this is not seen as anything like a long-term solution-especially if the Dáil cannot fully reconvene at Leinster House for several months.

We know that the Dublin Convention Centre has been hired at a cost €50k for every day the Dáil meets there, in addition to the approximately €110,000 it will cost to make the venue broadcast ready.

Just exactly how these costs have been arrived at is unclear as the costings document presented to the Dáil Business Committee-who signed off on the arrangement-has not been made publicly available and is not (at the time of writing) available on the Oireachtas website.

One solution that has been forward is for TD’s to conduct a ‘virtual Dáil.’

But since this has constitutional hurdles to overcome-it is not clear how this can be brought about.

Article 15, Section 11 of the Constitution states: “All questions in each house shall, save as otherwise provided by this Constitution, be determined by a majority of the votes of the members present and voting other than the chairman or presiding members.”

The same article also states that “The Houses of the Oireachtas shall sit in or near the City of Dublin or in such other place as they may from time to time determine.”

Establishing if these constitutional imperatives can be reconciled with the idea of holding a virtual Dáil is something that the Attorney General among others will have to do some head scratching about.

But let us for say for now that a virtual Dáil does become a reality. Will TD’s be open to receiving the kind of lavish and quite frankly extraordinary levels of expenses that UK parliamentarians look set to receive?

It was reported this week that:
“MPs have been offered an extra £10,000 each to support them while they work from home during the coronavirus pandemic.

The extra budget can be used to buy equipment such as laptops and printers for MPs and their staff, or to cover additional electricity, heating and phone bills. The money, which comes on top of the existing office budget of about £26,000 a year per MP, will be available until March.

The Independent Parliamentary Standards Authority (Ipsa), the expenses regulator, also relaxed rules on the evidence MPs must provide and suspended the 90-day window for claims.

Campaigning groups in the UK like the Taxpayers Alliance have already hit back at the generous proposals:
“£10,000 does seem very generous, given that a suite of computer/office equipment can be purchased for less than £1,800.”

“While it’s reasonable for MPs’ staff to have access to the equipment they need to work from home during this crisis, politicians should take care to use the cash properly and avoid it being seen as a personal equipment slush fund.”

We have yet to see if a similar proposal will emerge here.

If it does, then at the very least it should be targeted to those rural TD’s and those members of the Oireachtas who are still waiting like Vladimir and Estragon for that eternally absent Godot called the National Broadband Plan and the rollout of even half decent Wi-Fi services.