The issue of the genital mutilation of young girls in non-European cultures is rightly considered to be a key human rights issue that needs to be addressed. It has become a massive problem within European states, including Ireland, due to the arrival of large numbers of people from those cultures. It also, as we shall see, exposes a fundamental contradiction at the heart of the granting of asylum and of immigration in general.

Female genital mutilation (FGM) first came to the notice of health authorities here in the early 2000s when women, mainly from Africa, began to present with various complications that were the consequence of the barbaric practice. At first, most of these women were recorded as having been mutilated in their country of origin. However, as the years have progressed it has become clear that not only are many families sending their female children back to those countries to be similarly tortured, but that an unquantifiable number of operations are, in fact, carried out on Irish soil.

As far back as 2008, the Women’s Health Council informed the government that there was a strong likelihood that FGM was taking place here. Medical practitioners were aware of this from their examination of children both for issues related to FGM and other procedures. The age and birthplace and in some cases the legal status of the child’s parents were evidence that the operation had almost certainly been carried out in Ireland.

To deal with the growing problem, legislation was drafted which led to the passing by the Oireachtas in 2012 of the Criminal Justice (Female Genital Mutilation) Act. This made it illegal to have the procedure performed in Ireland, or to have a child sent from Ireland to be operated on abroad. The maximum sentence is 12 years. Despite this, the numbers of women and girls affected have increased, from an estimated 3,780 in 2013 to almost 6,000 in 2019.

The UK banned FGM under its own jurisdiction in 1985, and extended the legislation to cover residents being sent abroad in 2003. Despite this, the first conviction only took place in February this year when a Ugandan woman was sentenced to 11 years in prison for having her three year old daughter mutilated. The law has been contested, and even described as racist, with one London councillor in 1993 proposing that FGM be legalised and made available on the NHS.

Dr Ali Selim of the Clonskeagh Mosque caused a furore last year when he was seen to support FGM, a furore that caused him to subsequently backtrack. He claimed that he was misunderstood and that he may have stumbled with his grasp of the English language, but he has lived here for 20 years, regularly speaks on the media, and is a language teacher.

The debate on the 2012 legislation is instructive. Some TDs and Senators referred to the need to avoid framing the debate in a way that might be interpreted as an attack on an entire culture. One even suggested that the term mutilation not be used as it might cause offence. Clearly, when debating the torture of little girls, one must always avoid offending those responsible for it.

The Somalia-born Dutch conservative Ayaan Hirsi Ali has demolished that cultural relativist nonsense. In particular, she lambasted Germaine Greer who stated outright what some TDs clearly implied or were embarrassed about; that criticising FGM was indeed an “attack on cultural identity”.

Hirsi had, of course, grown up within such a culture and had no qualms about stating that the only sensitivities that count in the case of FGM are those of the little girls who are subjected to a torture which if committed by a serial killer would form the stuff of a Brett Easton Ellis novel or a horror blockbuster on the scale of Silence of the Lambs.

When a Nigerian man was charged with the death of an infant boy following a circumcision, Justice Kevin Haugh directed the jury to cast off their “western values” and he was acquitted. A clown from Waterford Against Racism opined: “We have to respect people’s cultures and beliefs just as they respect ours”.

The central issue in the practise of FGM in Ireland and other European countries was ignored in the Oireachtas debate, and it still dares not speak its name during the current debate since the crime continues to increase and is clearly being carried out both here and overseas in contravention of the law.

That issue is that while large numbers of asylum applications have been made on the basis that families were leaving countries to avoid their daughters being mutilated, that many continue to support the torture. And what is more, somehow find it within themselves to return to or have their children returned to, for a short period, countries they claimed to be fleeing, in fear of their lives in some cases.

In common with so many other aspects of asylum and illegal immigration, you may be certain that this issue is not going to be debated in Leinster House or in the media. Just as 100 refugees and their families fleeing Syria turn out mostly to be single young men from countries that have no connection to Syria and who are “economic migrants,” this too will be ignored and anyone who does mention it will be no platformed and threatened. 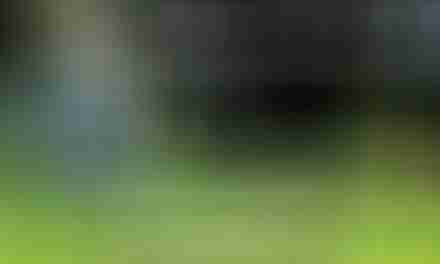 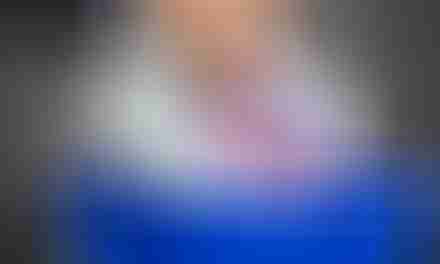 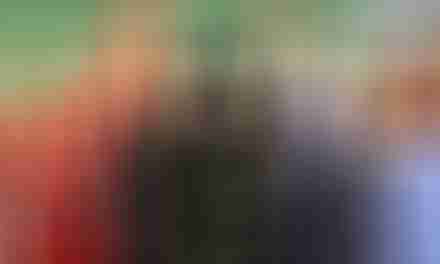