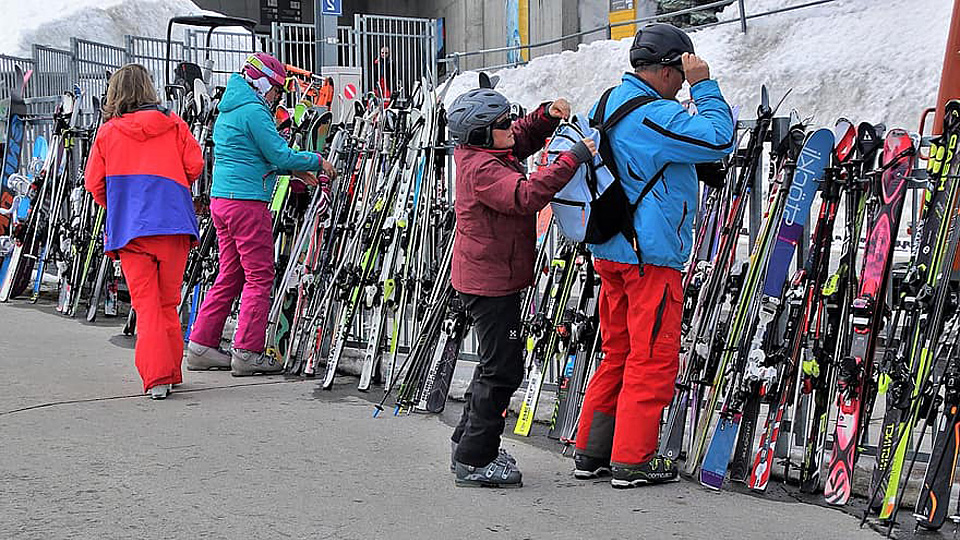 No more Heidi or cuckoo clocks?

As headlines go ‘There should be integration courses for the Swiss’ was one surely written to catch attention, but sociologist Ganga Jey Aratnam argues that this will become the reality as Swiss people are set to become a minority in their own country.

In an interview with  Tages-Anzeiger, Aratnam said that Swiss people needed to take integration classes so that they could get used to “becoming a minority” because mass migration was set to radically change the country’s culture.

Switzerland’s historic customs and traditions will fade as its population is replaced, the Sri Lankan-born academic said, arguing that “Swiss culture is not lost, it is developing.”

Mr Aratnam, who came to live in the country 25 years ago and went onto lecture in the University of Basel, said that Swiss people needed to recognise that “hyper-diversity” would become the national culture, and that change was “a one-way street, there is no going back”.

“If the locals do not adapt, they will become losers in their own country,” he said.

The sociologist said that once “diversity is achieved, there is no stopping it,” arguing that family reunification and other rights would continue to drive migration numbers to Europe. He also noted that Swiss women tended to have fewer children on average than women who came to live in the country from abroad.

Foreign born residents of Switzerland account for about 25% of the 8.5 million population.  A referendum which seeks to restrict the free movement of people to the country is expected in September.