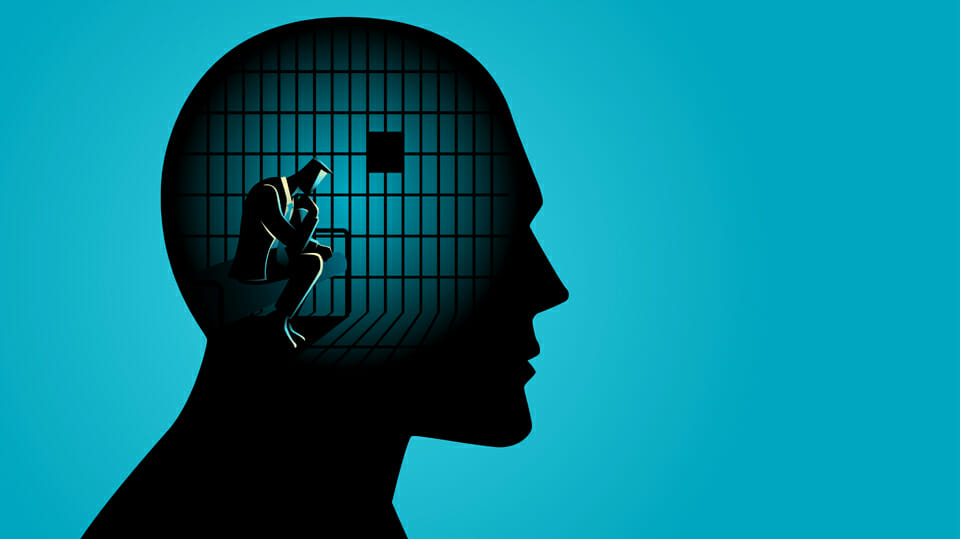 University of Buffalo researchers have found that mindfulness, a practise long thought to promote emotional balance by reducing stress and anxiety, may be having the unintended effect of increasing selfishness in at least some of the people who take part.

A new paper to be published in the “Psychological Science” journal claims that for those who already consider themselves “independent”, as opposed to “interdependent” beings, engaging in mindfulness practises can make them less likely to demonstrate “prosocial behaviours”.

“Mindfulness can make you selfish,” says Dr. Michael Poulin, an associate professor of psychology at the university and the paper’s lead author.

“Research suggests that mindfulness works, but this study shows that it’s a tool, not a prescription, which requires more than a plug-and-play approach if practitioners are to avoid its potential pitfalls.”

The research team point to cultural differences between west and east as being key to understanding the social psychology generally at play among those who participate in mindfulness.

“Despite these individual and cultural differences, there is also variability within each person, and any individual at different points in time can think of themselves either way, in singular (‘I do this’) or plural terms (‘We do this’),” says Poulin.

As part of their research, the team surveyed 366 people to gauge their levels of independence and interdependence, then offered all of them the opportunity to stuff envelopes for a charity.

The response indicated less prosocial behaviour from the more independent participants as they were not as likely to volunteer, whilst further studies appeared to corroborate the findings.

“We have to think about how to get the most out of mindfulness,” Poulin claims, suggesting any classes, which one in five US companies now promote, include reflection on how people are part of groups.

“We have to know how to use the tool.”

Michelle shows us how to make these gorgeous carrot crafts