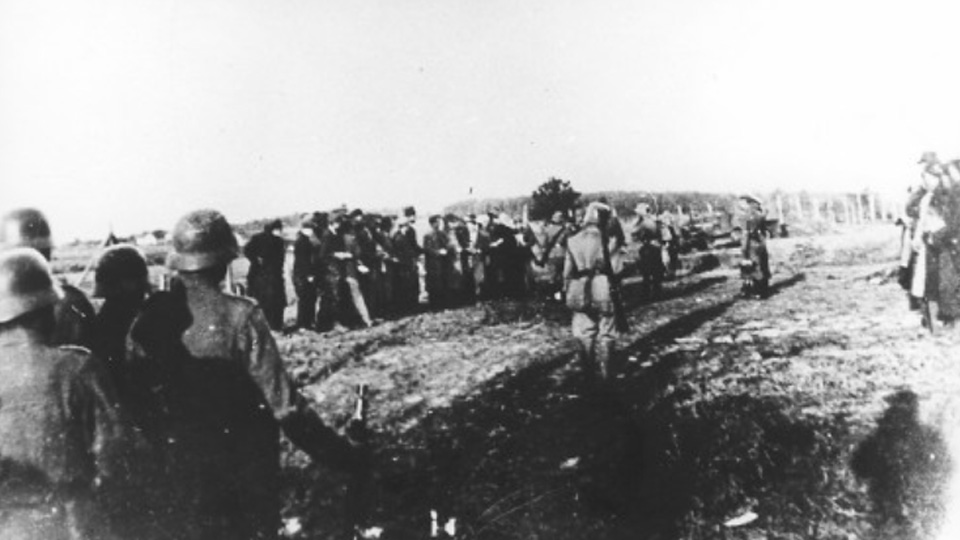 It is one of the lesser known of Germany’s monstrous crimes in World War Two, but today, nonetheless, is the 79th anniversary of the massacre at Kragujavac.

Two thousand, seven hundred and seventy eight Serbian men and boys were shot, in cold blood, at point blank range by German soldiers, having first been made dig their own mass grave.

The massacre was in reprisal for attacks on the occupying German soldiers by Serbian resistance fighters.

The Germans, using a formula devised by Hitler, wanted to kill 50 serbs for every German wounded or killed by the resistance. On October 16th, an attack near the small town of Kragujavac killed ten German soldiers, and wounded a further 14. This meant that 1,200 serbs were marked for death.

However, local German leadership wanted to make an example. Over the next three days, almost three thousand Serb men and boys, including some Jews, were rounded up and arrested.

On October 20th, they were machine gunned in groups of 50. The killing took the whole day. One teacher gathered his students, and said to the Germans that they could shoot him if they wanted to – he would continue teaching his class. They machine gunned him, and all his students.

One German died that day too – a lone officer who refused to take part in the killings, and was executed for insubordination. His name is not recorded.

Seventy nine years ago today, when the blood flowed in the little town of Kragujavac, Serbia.