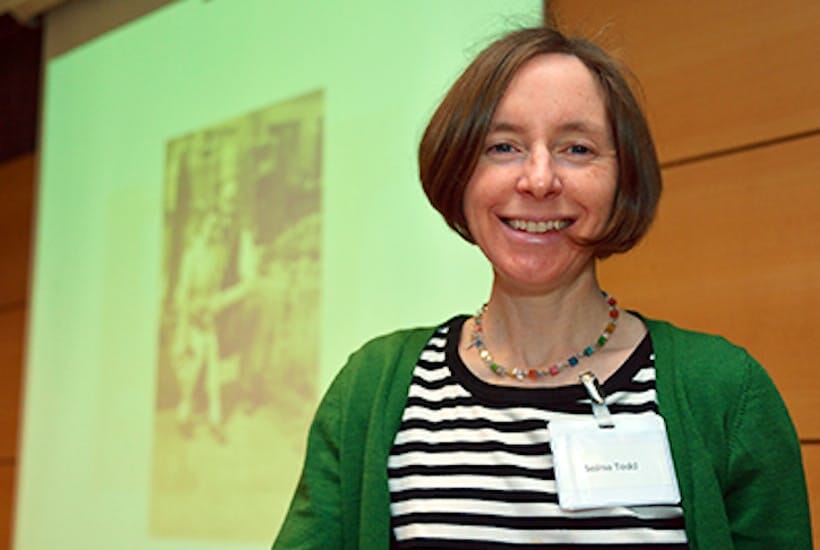 An Oxford University professor has been given the protection of two security guards because of reported threats made against the feminist lecturer by transgender activists.

Two students approached Professor Selina Todd, a lecturer in the history of women’s rights, after they allegedly seen threats on “email networks” used by transgender students.

Todd had said that the transgender ideology ‘harms the rights of women’ and in previous research claimed that women who posed as men in the past were often lesbians seeking protection and jobs that were only available to men. In a blog post, she also wrote: “You can’t change sex – biologically, that is impossible.”

“The first complaint that was made against me was to say that I was transphobic because it would be impossible for a transgender student to be taught by me,” she told The Daily Telegraph.

The college however provided her with “two big burly” security men for all lectures following an internal investigation. Despite this, a protest against the professor still took place outside one of her lectures.

The activists are demanding that she be sacked, but so far Oxford University has sided with the professor despite protests and petitions, allowing her to continue teaching her version of feminist history.