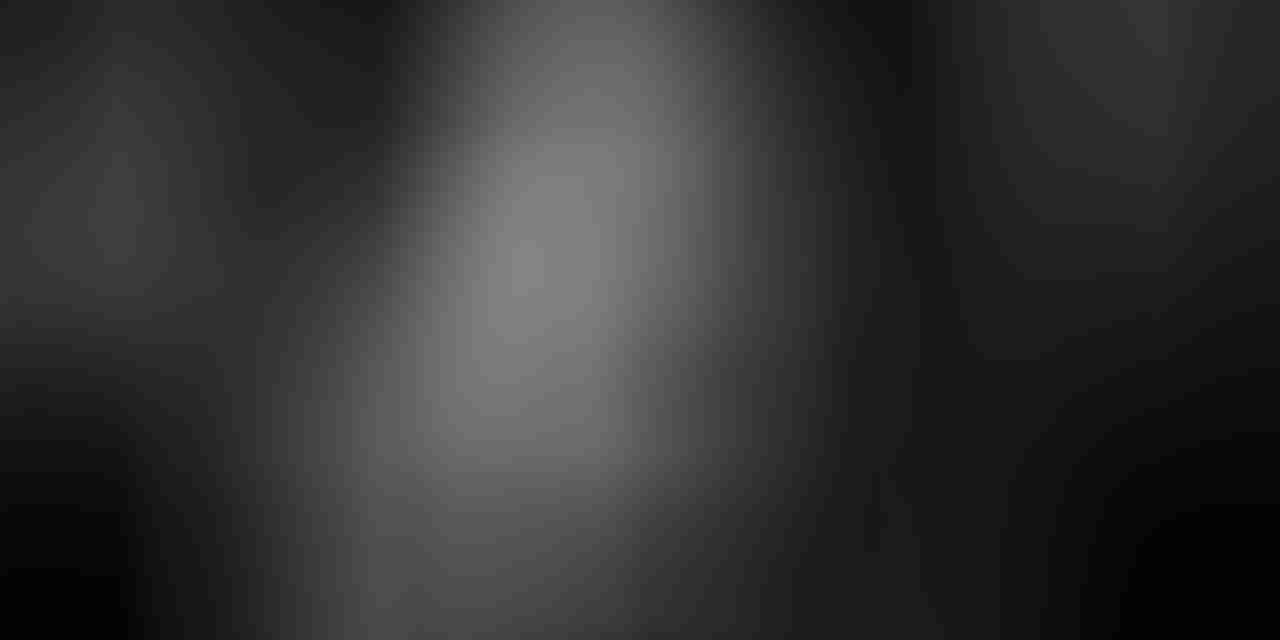 The annual Desmond Greaves summer school is normally held in late August or early September. It is probably unlikely to go ahead this year with the current restrictions in place, but it has been for long a key event in the calendar of the Irish left.

One wonders what Greaves himself might have thought of where that left is at now. He was a member of the Communist Party of Great Britain for over 50 years and a key member of the Connolly Association in Britain from 1941 until his death in 1988.

Greaves is remembered for his biographies of James Connolly, Seán O’Casey and Liam Mellows, but mostly for his role as a key influencer of the republican movement and the Northern Ireland Civil Rights Association in the 1960s.

While the Irish left, and in particular Sinn Féin, is keen to claim Greaves’ political legacy, one wonders what he would have made of their current politics. As a post nationalist party, name-dropping of Greaves is at variance with how he was regarded by the original founders of the Provisionals in 1969. Sinn Féin may have adopted the reformist position recommended by Greaves with regard to Stormont, but he surely would have been at odds with their support for the EU.

The Greaves journals are not yet available to researchers, but Anthony Coughlan has compiled a selection of Greaves’ opinions in conversation about various matters between inInsight, Ideas, Politics: The Table Talk of C. Desmond Greaves, 1960 – 1988,which is not generally available, but a copy of which Anthony Coughlan was kind enough to send me a number of years ago.

While much has changed since his death in 1988, one can only guess whether he might have altered his opinion on “the almost universal dominance of mediocrity on the Irish left”? (p112.) He would hardly have been surprised at the Left’s continuing tendency to “take up cranky cases,” as he characterised the beginnings of the embrace of identity politics (p126.)

Greaves was opposed to this and to the political correctness not on the basis that he was inimical to gay rights for example, but because he regarded PC and its twin identity politics as politically divisive. Changing the language used to describe something does not alter reality.

How would Greaves have reacted to the current liberal left mania to browbeat people into accepting biological pseudo science as in the case of gender identity politics? Many activists clearly believe that censoring and penalising the use of language can force the acceptance of things which are simply not true.

Greaves was withering in regard to such extremism especially where it seemed that the state could manipulate younger activists on the left to become violently opposed to “the values of their parents and in that way destroy tradition” (p. 63.) He was thinking in the context of the Chinese Cultural Revolution, which has certain disturbing echoes in the current far left. Of the destruction unleashed by Mao’s Red Guards, Greaves said: “I don’t know what that was but the last thing it was, I am sure, is anything to do with culture” (p.15.)

The current left would hold its hands up in horror at Greaves’ view of the Catholic church in Ireland. Even though he was an atheist he believed that the church had been “essentially progressive” and had retained its position within Irish society due to the mutual historical bonds forged in “the most harrowing times” (p68.) Interestingly, he thought, in 1981, that its main weakness was in its rush to “modernise” which was a threat to their “links to stable social values especially those of family life” (p69.)

Greaves’ views on immigration would certainly now place him beyond the left Pale. He said that “A country has a perfect right to decide who should come into it” and that the left’s attitude to mass immigration was “foolish,” and that a “policy of open door for immigration has nothing essentially progressive about it” (p118.) He understood the impact which immigration had on working class communities in Britain which “no longer have a sense of homogenousness as a result of uncontrolled immigration. Small wonder they are demoralised” (p. 125.)

It was on the the EEC, however, that Greaves took most issue with the British and Irish left as they moved to accept it. He said that the EEC had “destroyed politics in its member states. It provincialises politics, for it has taken away national independence”, while also threatening to undermine “social safeguards which in some cases have taken centuries to build” (p53.)

What would he thought then of Sinn Féin’s abandonment of the republican left default position on the EU; that it is a threat to national sovereignty? As with abortion and other contentious issues the leadership simply decided without any consultation with the members until after the event that accepting EU centralisation was the way to go.

Sinn Féin no longer calls for a withdrawal nor even any rowing back on the increased power of the Commission vis-a-vis nominally sovereign elected parliaments. Now the party claims that it is “critical, but supportive, of the EU.”
Which of course is as nonsensical as the ultra left claim to want to transform the EU into some fairytale “workers Europe.”

Were the men and women of the revolutionary period “critical but supportive” of the other transnational empire all of Ireland was once a part of?

So, in these surreal days when the left for the most part is in alliance with global corporations against the interests of democracy, national independence and the condition of working people, what indeed would C. Desmond Greaves make of the Irish left’s position on all of this? 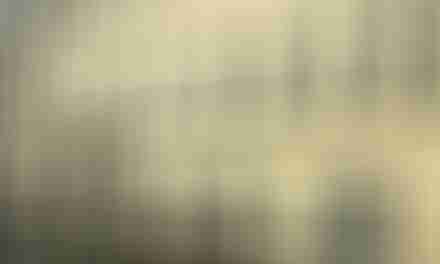 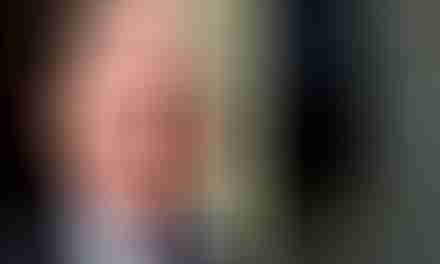