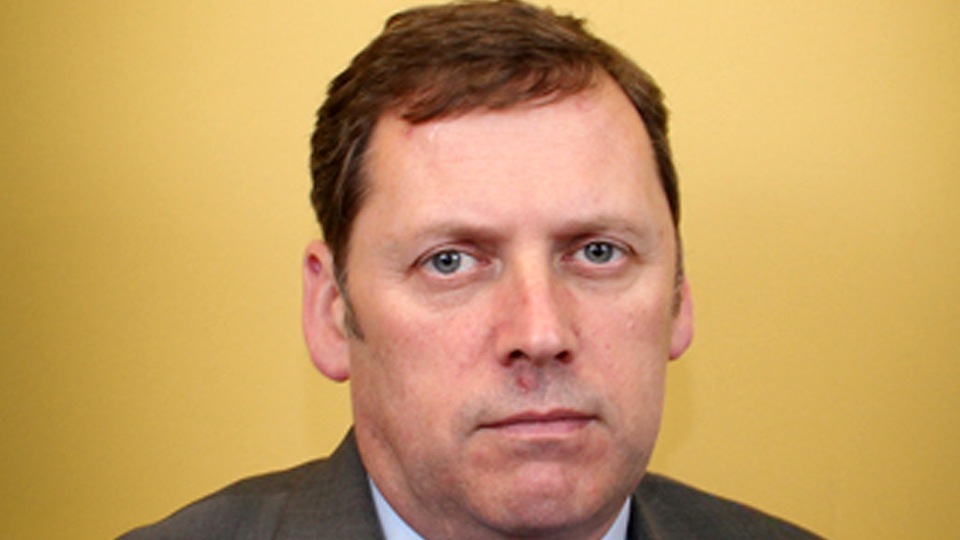 This might be the classic Irish scandal. Here’s the update from the Independent’s Philip Ryan:

We don’t know how long the Minister for Agriculture has been driving, but it seems very likely, as a country lad from Offally, that he didn’t take up driving at 47 or 48. It seems much more likely that he’s been driving around on a rolling provisional licence for 20 or 30 years, without ever taking a test:

And make no mistake – this is a scandal. The whole point of the driving test is to make sure that road users are proficient, competent, and safe on the roads. The state spends millions annually on road safety campaigns to reduce deaths and accidents, and the driver testing programme is rigorous and hard to pass, these days. You have to do a theory test, and a practical test, and there’s basically no room for error in either.

But equally, we’ve always had a situation where you can arrive for your driving test, fail it, and drive home as if nothing had happened. Or, as in Cowen’s case, drive around for close to three decades without ever taking a test at all. For all we know, Barry Cowen might not be able to find reverse gear on a car, because nobody has ever examined him for driving proficiency.

Barry Cowen is one of about 28,000 Irish people between the ages of 40 and 60 who are driving on a provisional, according to those figures. There are nearly 250 people over the age of 80 doing the same thing.

Here’s the Irish Times, from 2018, with some additional context:

The breakdown of numbers shows that there are 124,370 people currently using their first provisional licence, 53,027 on their second, 15,448 on their third, 12,899 on their fourth, and a whopping 36,814 on their fifth or higher provisional. This last group tends to skew older, with the majority of fifth-or-higher provisional holders in the 40-49 age bracket, which has led some to speculate that this constant rollover of provisional licences could be, in some way, a hangover from the infamous licence amnesty of 1979.

Can you imagine the absolute war that would ensue if the Government moved to introduce a law, say, that required all provisional licence holders to sit a test within 18 months or lose their licence, or a law that took away your provisional licence after you failed a test, unless you sat the test again and passed, within six months?

And as that Irish Times piece shows, this isn’t just something that’s been recently discovered – we’ve known all about this, as a society, for years, and decided that it’s fine and dandy. Why? Because nearly everybody knows somebody who, god love them, just can’t pass the test, but does no harm on the road.

But it’s different when it’s a cabinet minister, for some reason.

He’s almost certainly going to survive this, though, for the simple reason that if he has to resign for driving on a provisional licence, what justification would the government have for leaving that loophole in the law untouched? They’d have to act, and close it. And in so doing, they’d open the gates of political hell for themselves right across the country, with countless “poor me” stories in local newspapers about fellas who were hard done by in the test, or couldn’t take it for medical reasons, or whatever, suddenly unable to get to work.

The easiest solution, of course, would just be to give him a merc and a driver, like all the Ministers used to get. We’d all be happier then…… wouldn’t we?