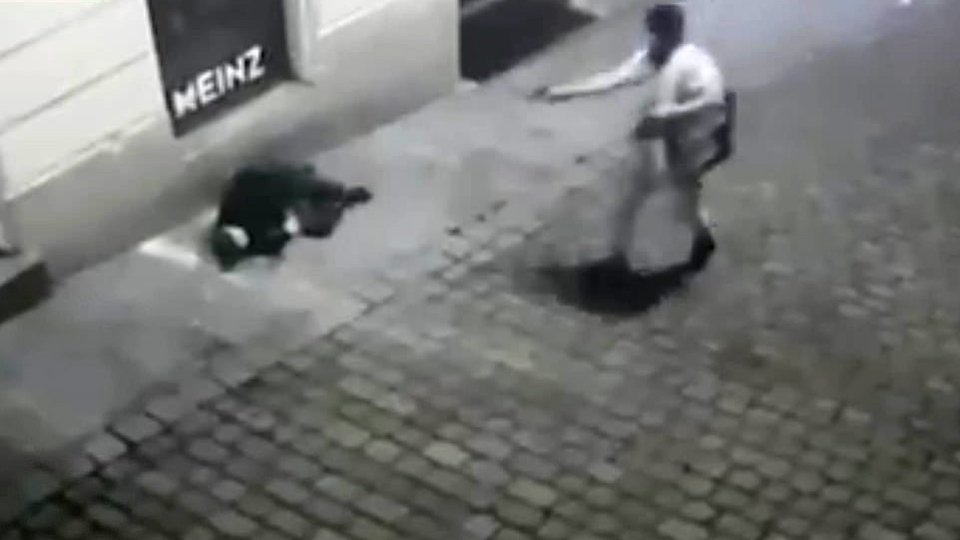 The Austrian government is set to outlaw the deliberate spreading of “political Islam” in the country following last week’s terror attack in Vienna.

ISIS supporter Kujtim Fejzullai (20) killed four and injured 23 other people in the Austrian capital on November 2, an attack that has prompted Chancellor Sebastian Kurz to bring forward new measures aimed at criminalizing any Islamic preachers attempt to propagate “political Islam”.

Further laws to be voted on could see terrorists kept behind bars for life following conviction for a terror offence and electronic surveillance upon release from jail for those convicted of terror-related crimes.

“We will create a criminal offence called ‘political Islam’ in order to be able to take action against those who are not terrorists themselves, but who create the breeding ground for them,” Kurz announced on Twitter.

“I expect an end to the misconceived tolerance and for all the nations of Europe to finally realise how dangerous the ideology of political Islam is for our freedom and the European way of life,” he said.

Fejzulai, a dual citizen of Austria and North Macedonia, had been given early release last December for attempting to join ISIS in Syria, but authorities failed to monitor his movements afterwards, despite being informed he had tried to purchase ammunition in neighbouring Slovakia.

He was shot dead by police during the attack.

The Austrian government has also proposed granting itself the right to strip convicted terrorists of citizenship, with all legislation set to be debated and voted on early next month.