Why is the Irish state not doing more to release an Irish citizen held against his will in China? 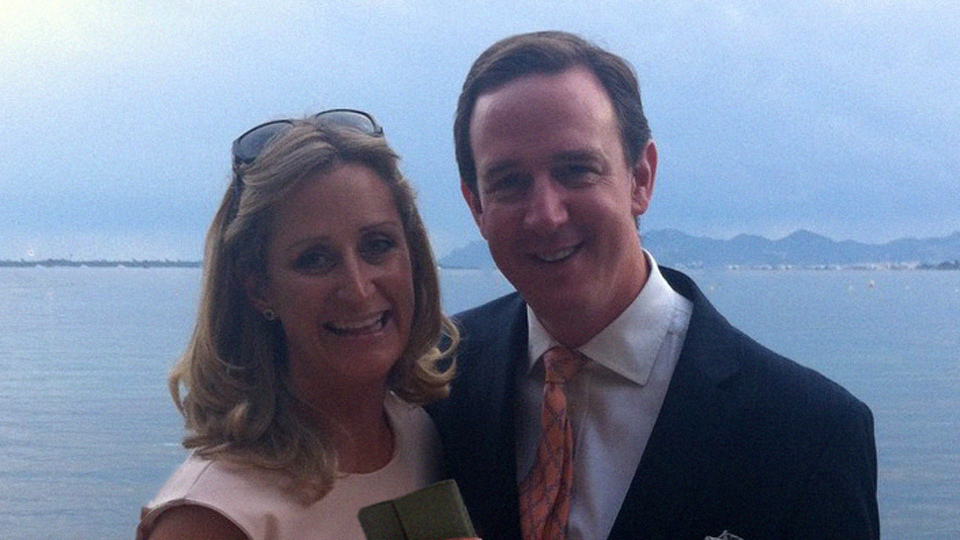 The case of Dublin businessman Richard O’Halloran, who is being held against his will in China, raises several serious issues. O’Halloran is a director of a Chinese aircraft leasing company, CALS, and has been refused permission to leave the country since last March due to a court case involving the owner of CALS, Min Jiedong.

Min was operating a rather complex scheme to acquire the money to buy aircraft through crowd-funding. He was one of those arrested and convicted for this and is now in prison. In the midst of all of this O’Halloran travelled to Shanghai in an attempt to keep the company going, but ran into difficulties.

The nub of the matter appears to be the Chinese court’s insistence that an Airbus was bought by CALS and is now held at Helsinki where it is under lease to Finnair be flown to China and handed over to the authorities who have taken over Min Jiedong’s business.
O’Halloran claims that handing over the plane is impossible due to it having been mortgaged and then leased to the Finnish company. He now seems to be caught up in what is a truly Kafkaesque legal system which bears little or no relation to those that operate in open and democratic societies.

It would certainly seem to be unfair, to say the least, that a company director ought to be held pending the handing over of a ransom. It would also seem that O’Halloran had nothing to do with whatever Del Boy financing was being operated by CALS, and which was tolerated by the Chinese regime until it decided that it was no longer a viable model for companies operating in or from China.

A statement from the Chinese Embassy in Dublin to the Sunday Independent  associates O’Halloran with what it describes as “illegally collecting funds” by virtue of the fact that he is now the de facto controller of CALS. It then bluntly connects his right to leave China with his transferring of CALS revenues to the Chinese state, which they claim he has previously undertaken to do.

Whatever the shennagains surrounding the business, it is surely a matter of concern that an Irish citizen ought to be detained against his will (although not imprisoned) for the past 8 months when he has not been arrested nor subject to specific charges.

O’Halloran and his family certainly seem to be upset that the Irish government has not done more to assist his returning home. O’Halloran has claimed that there is a lack of interest and understanding on the part of Minister Simon Coveney and Department of foreign Affairs officials. Apparently there have been representations made to the Chinese Embassy, but to no avail.

Defenders of the Chinese regime will no doubt defend all of this as part of a battle against corruption. It has nothing to do with corruption on O’Halloran’s part, and in any event the charge of corruption in China is often arbitrary and linked to factional disputes within the Communist Party billionaire elite who are hardly behind the door when it comes to lining their own Mao pyjamas.

Indeed crowdfunding has been a huge outlet for Chinese investment, with an estimated $100 billion put into businesses between 2015 and 2016. The turn against crowdfunding which was also linked to the exponential growth in crypto currency, seems to have been spurred by a concern that it was too unpredictable, and had led to a lot of smaller investors being burned.

From one perspective, it must now be obvious that anyone who chooses to engage with China now surely knows the downsides  if they find themselves on the wrong side of a system that has no concern for anybody’s individual rights.

From a more jaundiced one, perhaps, the O’Halloran case illustrates both the disinterest of the Chinese in that person’s fate, but more tellingly perhaps their confidence that the Irish state is not going to make a big issue of it.

It would also be interesting to know, given his links with the Irish Chinese business community, how many of them or their associates in the Ireland China Institute have voiced their concerns over the fate of Richard O’Halloran.