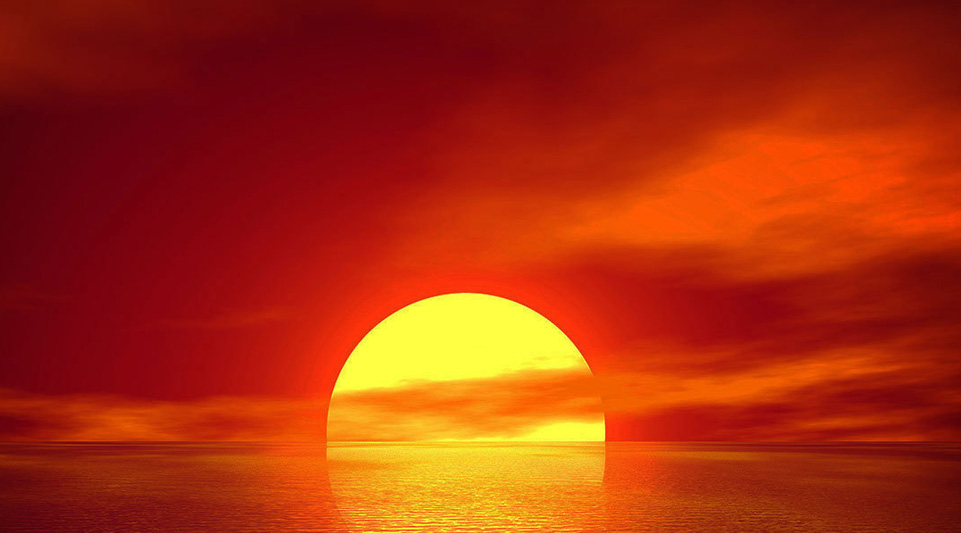 Hackers invaded the University of East Anglia Climate Research Unit database and published on the internet over a thousand emails, PDFs, and spreadsheets exchanged by scientists partisans of the man-made global warming theory. The extensive correspondence, which covered a ten-year span, showed the scientists plotting to manipulate data so as to make the warming theory look credible, to suppress evidence that contradicted the thesis, and to boycott and “discipline” divergent researchers and journals that published their findings.

In case you missed it, the East Anglia affair happened in 2009, around the same time Al Gore was telling us the polar ice might be gone by 2014. Let us not fall into the temptation to mock people in hindsight. They did not have then what we have now: the accumulation of scientific development that allow us to know with certainty that the world will start to come to an end in exact eleven years, unless we do everything people like Al Gore tell us to.

The East Anglia Climate Research affair appeared discreetly and superficially on the mainstream media, and then vanished. The content of the emails – scientists conspiring to advance a fraud of global socioeconomic implications and nefariously silencing its challengers – was played down, when not ignored, while the response from the UN was highlighted: according to this august institution, the revelations from East Anglia had no importance, since global warming had already been proven beyond doubt and yes, humanity was to blame.

I correct myself: “beyond doubt” is not the literal truth. The UN’s International Panel on Climate Change (IPCC) established in 2013 that their scientists were 95% certain the global temperature was (1) rising and (2) rising due to human activity. Although there seems to exist a 5% margin for UN-approved scepticism, I do not see any reason to doubt people as committed to truth as scientists and politicians – the kind of people who can never do wrong and who would never lie for money or power.

The IPCC states that carbon dioxide levels in the atmosphere will rise to double pre-industrial concentrations by the middle of this century, resulting in a global temperature rise of between 1.5C (34.7F) and 4.5C (40.1F). As the current poster-girl for the Doomsday lobby, Greta Thunberg, has informed us, “our house is on fire” and, given that we only have eleven years left before our self-destruction course is reversed, everybody should “panic”. She wants us “to feel the fear” she feels “every day”.

I wonder if a Greta Thunberg existed somewhere in Europe during the Medieval Warm Period, telling everybody the end was nigh, while the Vikings were colonizing the North of Canada and a place called Greenland? Or maybe there was a Greta-like type during the subsequent Little Ice Age, lecturing people that their house was freezing and that they should panic and mend their ways?

I digress. Although our technological apparatus cannot predict with certainty that it will be sunny next month, man-made global warming believers were granted by Gaia the power to see into the distant future in dramatic details. They pontificate: within 30 years, the seas and the temperature will rise that much, causing the death of that many people in these and those cities. We’ll all die, either drowned or fried.

The allegedly environmental lobby has been using a Swedish adolescent to scare children into submission to their worldview. In this endeavour they have found incredible success in Ireland, a tiny island where its small population, nevertheless, is being summoned to save the entire planet. This noble goal, according to the enlightened classes, can be achieved by simple acts such as giving up on meat and learning to enjoy a nice medium-rare insect, giving up on cars, houses, jobs, and being happy to lose hard-earned money to “green” taxes. Not to mention the most efficient measure of them all: giving up on children.

As Al Gore has said many times, “the debate is over”, meaning that scientific development has reached that erstwhile unimaginable point: the point where the curious and the inquisitive have to shut up and surrender to the masters of the day.