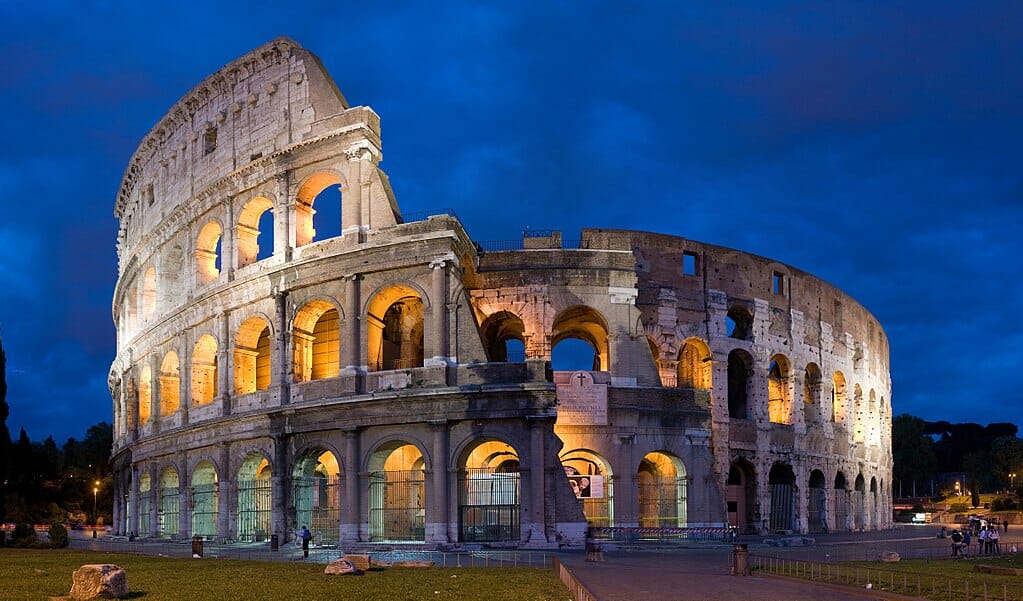 Living in a political flux is something most of us are getting used to, with upheavals becoming the norm nowadays as the Tories prepare to swing towards the economic left, GOP Republicans shield a firebrand president from removal before a titanic re-election battle, and all across Europe nationalist waves of sentiment build momentum in the face of Establishment control.

The Establishment could be characterized as those people in media and politics who have set the tone and direction of public discourse and culture up until recently, but now appear more like aging choirmasters getting worried about newcomers to the fold.

One of the most disruptive groups in this drama has been the “populists”, more of a pejorative term than anything else, an attempt to denigrate nationalists as little less than opportunists who play on people’s most base fears in order to acquire power.

Well, nationalism is certainly proving popular, but the question of whether it is a short term outlier or in fact will continue growing beyond Trump and Brexit is yet to be decided.

Demographically, things are in the balance. Whilst younger Europeans and North Americans tend to be at the vanguard of establishment liberalism, they are not having children, or getting married, at a rate that would suggest a long term future. They certainly control the short-term, with their tacit support for widespread immigration, gay marriage, abortion, and transgenderism, not to mention the spell that has been cast over the academy, but watch out for the backlash that’s coming.

It’s obvious there is already a growing skepticism, particularly among disaffected men, about the direction society has taken. What was unheard of in their youth is now considered a dogma aggressively demanding their approval (LGBTQI+ being a prime example). Women, also, are increasingly aware that the liberal feminist promises of unfettered freedom and control have a sting in the tail, with record numbers reporting dissatisfaction with their personal lives, particularly due to the lack of serious romantic relationships.

As more immigrants arrive to our shores, the prospect of significant wage growth in certain sectors diminishes, and, coupled with rent increases, means many men can no longer earn enough to qualify for a mortgage. Facing many of the same challenges, women also struggle to find men that are ready to marry and have children.

The radical changes have been noted by not a few middle-aged and older folk who have not yet adjusted to the tenets of this “progress”, whilst staple industries such as manufacturing and the small farm continue their steep decline towards oblivion.

All this and more makes up the ingredients of a resurgent nationalism, but it is the issue of demographics that will ultimately decide the fate of what is undoubtedly a burgeoning movement.

Whilst the modern world puts one foot blindly over the demographic cliff, with replacement rates in most of the west well below 2.1 and the developing world not far behind, the question of which worldview will win out remains to be seen.

For nationalism to have a future it must surely study the inherent weaknesses of liberalism, not least the sexual revolution, a revolution that has made the coming demographic winter inevitable with its small and flimsy family unit. The chink in that armour could not be clearer.

Nationalists can avoid a similar decline by fostering a solid institution of marriage that rejects the empty, chaotic promises of the sexual revolution, that goes back to the large families and vibrant communities that together built our nations, and which can also withstand an age of atomization, dysfunction and nihilism.

If this sounds like a religious proposal, then you would be right. Without a sound metaphysical foundation, one’s culture is doomed to failure. The word “culture” is derived from the Latin, “cultus”, meaning “worship”, making this debate more about re-ordering our highest priorities than all else. Indeed most people in today’s culture already lack an impetus to sacrifice the current indulgence of daily distractions for a greater purpose.

The faith of our fathers however contains the narrative and direction needed to make permanent what our old choirmasters fear most. Civilizational change will come if the question of “Quo Vadis?” (“where are you going?”) that Peter asked Christ is once again answered well.