“We Remember Them”: events across the country remember abortion victims on 3rd anniversary of repeal 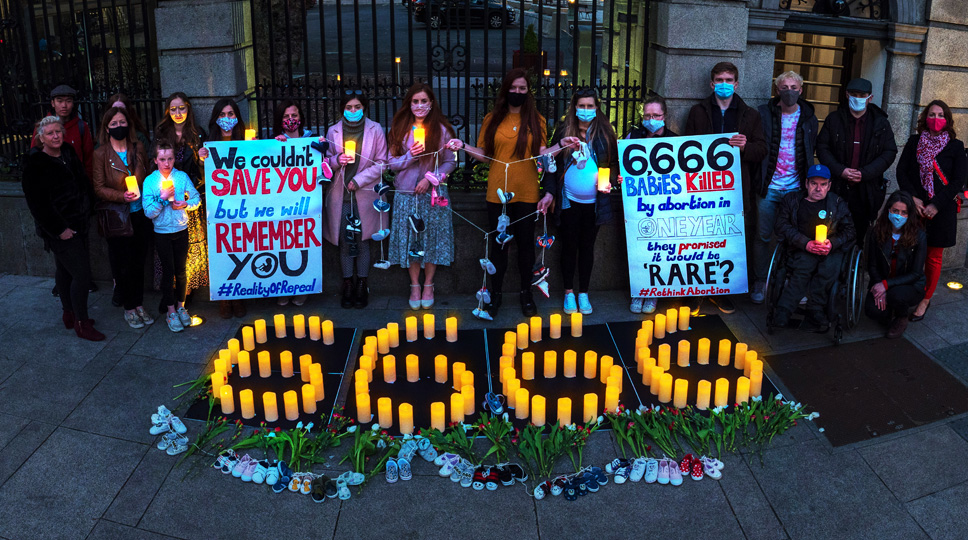 Events were held around the country to remember babies whose lives have been ended by abortion to mark the third anniversary of repeal of the 8th amendment which protected the right to life of the unborn child.

The Life Institute gathered at the Dáil yesterday to remember the 6,666 unborn children whose lives were ended by abortion in the first year alone. A Moment’s Silence was held at midday today as thousands of pro-life activists observe a #WeRememberThem initiative for all the victims of abortion.

At 8pm last night candles were lit for an Online Light for Life which organisers, the Life Institute, say will “remember the preborn babies and mothers that have been so tragically harmed by the legalisation of abortion”.

Spokeswoman Niamh Uí Bhriain said that it was “with great sadness that thousands of people around the country would observe the devastating effect of that vote”.

At the Dáil, candles were laid on the ground spelling out the number 6,666 – the number of abortions in 2019, the first year of the abortion regime. 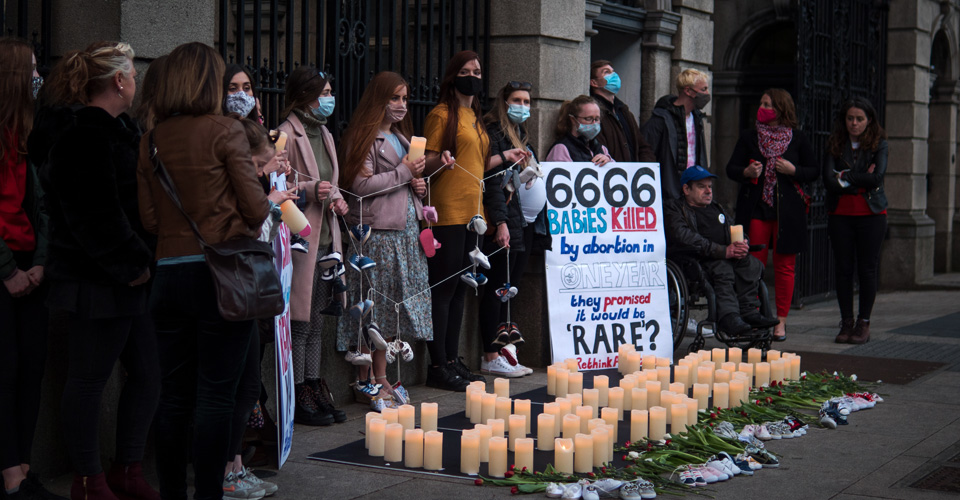 Posters said: “They told us abortion would be rare” and “We could not save you, but we will remember you.”

“Abortion is nothing to celebrate, and we know that 6,666 babies whose lives were lost to abortion in 2019, the first year of provision in Ireland,” said Ms Uí Bhriain. “We were told abortion would be “rare” but instead we saw the numbers double.”

She said other horrific outcomes included the provision of late-term abortion – with one Irish doctor quoted in a study published in the British Journal of Obstetrics and Gynaecology describing the procedure as “stabbing the baby in the heart”.

“We also know that at least one baby was misdiagnosed and aborted in the National Maternity Hospital. In that case, the baby boy’s devastated parents, who say abortion was at the suggestion of the doctors, are still desperately seeking answers.”

“Meanwhile, women are being told by the HSE to flush the body of their baby after a medicial abortion ‘down the toilet’,” she said. “Where is the compassion or the care in that statement?”

The Life Institute said it was also rolling out a #RethinkAbortion campaign on social media and at localised events to urge the public to look at the horrific outcomes of repeal and to rethink the abortion regime.

In Waterford, Deise for Life, an active prolife group in Co Waterford also held memorials in Lismore, An Rinn, Kilmacthomas and Dungarvan, laying white crosses and a wreath for the lives lost since Repeal.

A wreath was laid at the foot of Irish Proclamation monument in the Town Park, Dungarvan. The Bishop of Waterford was in attendance to lead prayers for the unborn and their parents. 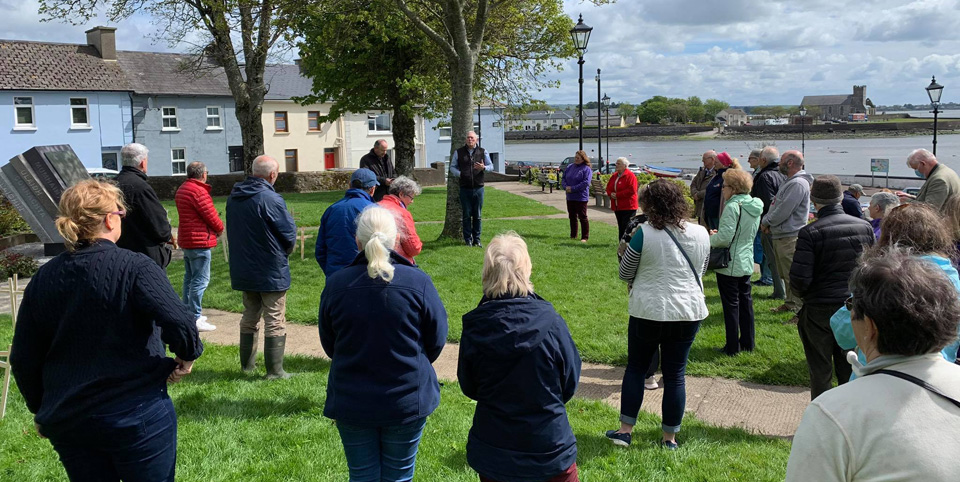 In Meath, activists have resumed pro-life vigils which aim to call out doctors performing abortions and let women know that a better alternative exists.

Thousands of people joined in the Online Light for Life yesterday evening.