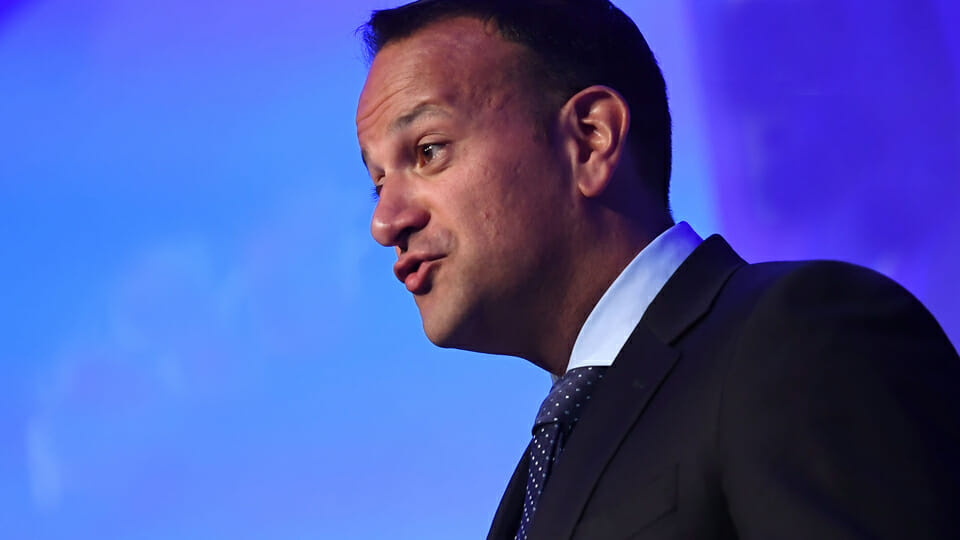 Yesterday, a survey by the Sunday Independent revealed that GPs services are in crisis, with 44% of practices surveyed unable to take on any new patients. The Irish College of General Practitioners was quoted as saying a “perfect storm was brewing”. Spokesman Dr Liam Twomey, a GP in Wexford, said: “We are entering the perfect storm: a growing population with fewer doctors, against a background of greater complexity of care, greater demand, and a Government policy to expand free GP care despite the lack of doctors to meet growing demand.”

In the wake of the survey publication, GPs and commentators have  pointed out that this emerging crisis in the provision of services was well-flagged to the then Health Minister, Leo Varadkar, when he was pushing through the scheme to guarantee free GP care for children under the age of six in 2015.

At the time, the National Association of General Practitioners (NAGP) said its members had “an ethical and moral responsibility to prevent the introduction of a scheme which will only serve to increase the abhorrent inequities in our health service”. A  NAGP survey had found that 90% of GPs believed that the introduction of this scheme would increase inequality in the health system.

The association’s then CEO, Chris Goodey, explained that GPs felt: “It is morally and ethically wrong to use taxpayers’ money to fund free care for a medically well five-year-old child of someone earning €200,000 per year when an eight-year-old with cancer whose parents are on minimum wage has to fight tooth and nail for a medical card.”

The NAGP argued that the scheme would mean that GP practices, already under pressure, would be completely swamped. They also insisted that severe cuts in payments to doctors after the economic crash meant that GPs were receiving 38% less in fees and allowances from the HSE when caring for patients, and that primary care was not being resourced by the state in a sustainable way.

In Tipperary, where opposition to the  under-6 scheme was strongest, local TD, Mattie McGrath warned  that GPs feared the Government’s plans would result in a major destabilisation of local health services.

“The introduction of this legislation and subsequent contracts, according to GP’s the length and breadth of the Country will result in a catastrophic deterioration of services to the community,” he said, adding that the level of anxiety and concern among GP’s was unprecedented.

The damage, Deputy McGrath said, would be felt immediately, primarily through hugely increased waiting times, as GPs estimated that on average they will have 120 less appointments to offer patients each week.

The Tipperary TD described the plan as “an imposition of a vote grabbing scheme that will benefit neither the community or the GP’s on whom it will depend for its success”.

In response, then Minister for Health, Leo Varadkar said it would be “inappropriate ” to meet with GPs.

He also took to Twitter to tell GPs who expressed concerns and opposition to the scheme to “Cop on. Soon. Please”.

Now the Sunday Independent reports that the Economic and Social Research Institute has warned that the lack of availability “has an impact on patient care, leading to congested waiting rooms in surgeries and backlogs in hospital emergency rooms.”

“Where GP supply is low, patients may not receive the care quickly or from their regular  doctor,” ESRI researcher Brendan Walsh told the newspaper.

GPs on Twitter are now reminding Leo Varadkar that they warned the crisis would come to pass.

“What can you expect with 3% of Health Budget going to General Practice – lowest in OECD,”  wrote Andrew Jordan, Director of the Alliance of Family Doctors.