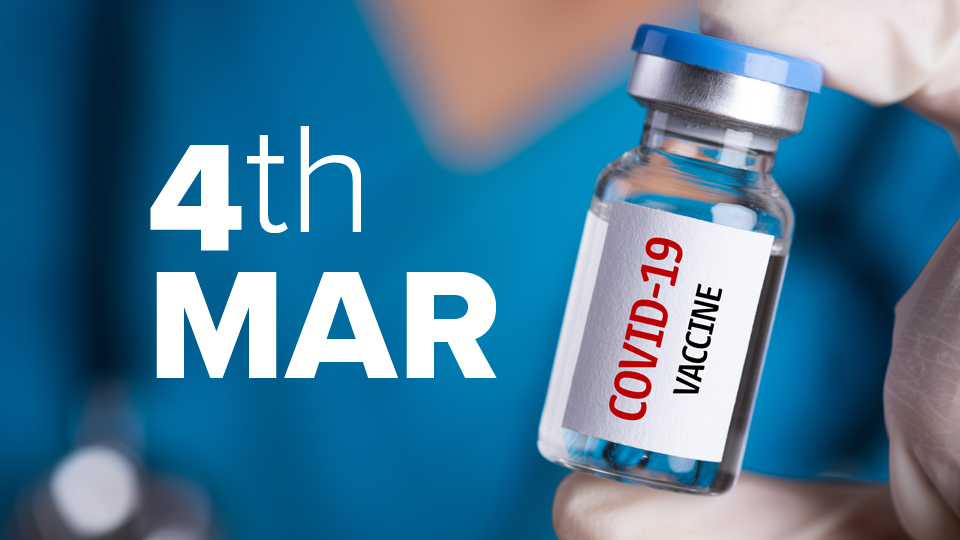 Only 5,780 doses of vaccine were administered on Monday of this week. Low numbers over the past few weekends, and Mondays, has led to the Government missing its weekly vaccination numbers for the last two weeks running.

The Government has blamed those failures to hit targets on supply issues but that does not appear to be the full truth. The fall in numbers appear to be directly tied to lower staffing levels on weekends. Beyond that, Ireland has a reserve supply of vaccines, kept back for later use, that could have been deployed to make up the shortfall in supply. This was not done.

Between the 15th and the 21st the Government had promised to administer 80,000 doses of vaccine, but only 78,695 doses ended up being administered over the period. There was some confusion on this point, as the COVID hub data uploaded by the Government seemed to show they had hit this target, but the more accurate data from the HSE’s IIS shows it was actually missed.

Monday the 15th saw GPs begin to administer vaccines to people aged 85 and older, who are part of “Cohort 3” in the Government’s vaccination schedule. The CSO estimates that there are 490,000 people to be vaccinated in Cohort 3, which also includes those 70 and older who are not in long-term residential care. 54,691 of these had received their first dose as of the 1st of March.