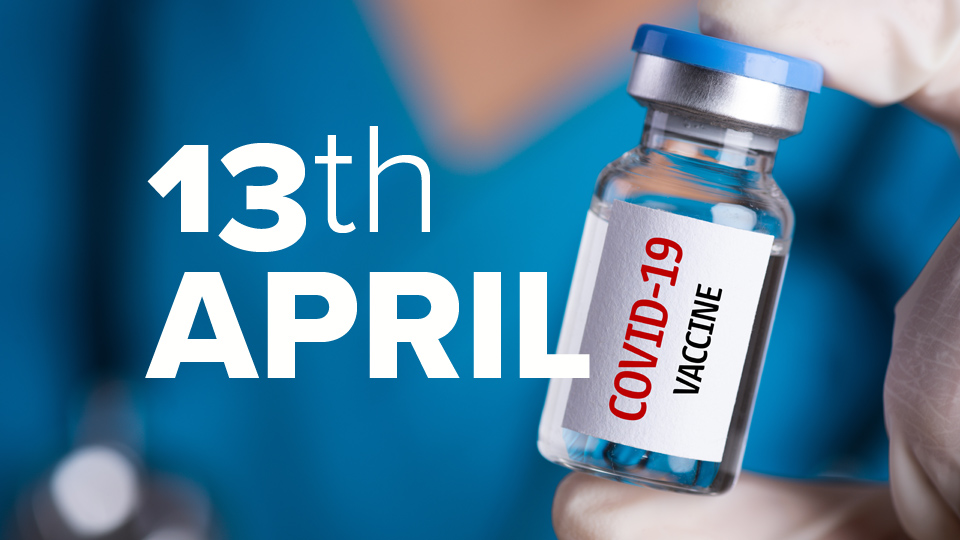 Between Monday the 5th and Sunday the 11th, the last days we have data for, 122,333 vaccines were administered. This is the lowest weekly number in the past three weeks, but numbers have been relatively stable over that period.

319,778 first doses have been administered to those in Cohort 3, which consists of those 70 and older who are not in long-term residential care.  The CSO estimates that there are 490,000 people in this cohort.

249,773 first doses have currently been administered to Cohort 2, “frontline healthcare workers” – a number substantially higher than the total estimated number working in the sector.