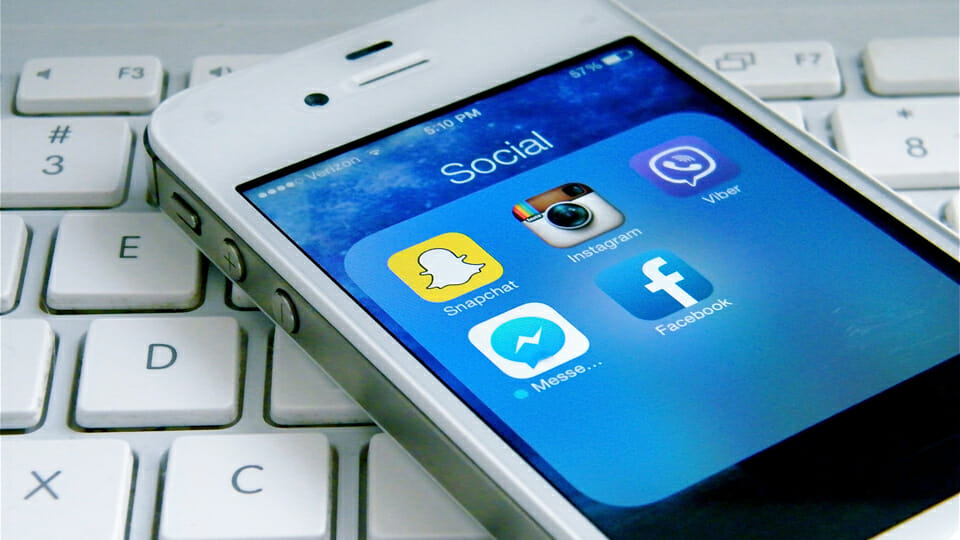 United States President Donald Trump has asserted that social media platforms including Facebook and Twitter are under control of  the radical left – and that his Administration is working to remedy what he described as an illegal situation.

The Radical Left is in total command & control of Facebook, Instagram, Twitter and Google. The Administration is working to remedy this illegal situation. Stay tuned, and send names & events. Thank you Michelle! https://t.co/ZQfcfD3Hk9

The President has frequently referred to social media giants wielding their power against conservatives and being politically partisan, saying previously that social media companies were “corrupt media” and “on the radical left.

President Trump’s tweet was in response to a video from journalist and media entrepreneur Michelle Malkin saying that free speech was being censored.  Silicon Valley censorship is out of control, she wrote, calling for the situation to be remedied.