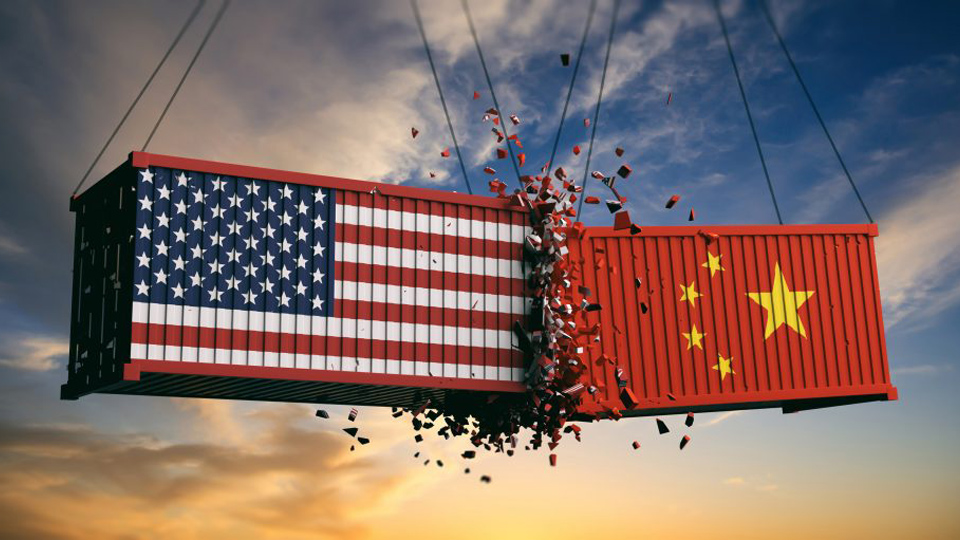 Robert C. O’Brien, National Security Advisor to President Trump, has declassified a strategic document, the “U.S. Strategic Framework for the Indo-Pacific” 20 years early. The document sets out the Trump Administration’s high-level objectives and concerns in the Indo-Pacific region. The document is largely concerned with China, saying America needs to prevent China from “establishing new, illiberal spheres of influence.”

There is a concern throughout the report that China is actively aiming to “dissolve U.S. alliances and partnerships in the region” so that it can expand its own sphere of influence. America, the reports says, will be at a disadvantage as China will seek to subvert existing international norms and rules to gain strategic advantages to itself.

Whilst it discusses China’s fondness for intelligence work, particularly influence operations, as a means of furthering Chinese interests, the report also states that China, “seeks to dominate cutting-edge technologies, including artificial intelligence and bio-genetics, and harness them in the service of authoritarianism.” This is of particular interest given the measures we’ve seen deployed by the Chinese state against the Uighur people, predominantly in Xinjiang, which have included involuntary and invasive medical procedures and the adoption of highly advanced surveillance technology capable of detecting the facial structures of those with Uighur ancestry.

The document, which is significantly redacted, also lays out how America plans to deal with the risk of North Korea possessing nuclear weapons, and how they plan to support economic and political freedoms within the region.

India is also a subject of particular interest to the document, making it clear that the Trump Administration saw increasing the power of India as a key part of their strategy to contain China, although it appears from the report that the White House also saw South Korean, Japan, and Australian as potential key partners.

Russia, according to the report, is, and will remain, “a marginal player in the region relative to the United States, China, and India.”

The White Houses says that the document was created in 2017, and adopted in 2018, because it was recognised that “the most consequential challenge to the interests of the United States, and those of our allies and partners, is the growing rivalry between free and repressive visions of the future.” China, they say, is “increasing pressuring Indo-Pacific nations to subordinate their freedoms and sovereignty to ‘common destiny’ envisioned by the Chinese Communist Party.”

You can read the full report below:

China_Declassified_2017 US Strategic Framework for Indo-Pacific