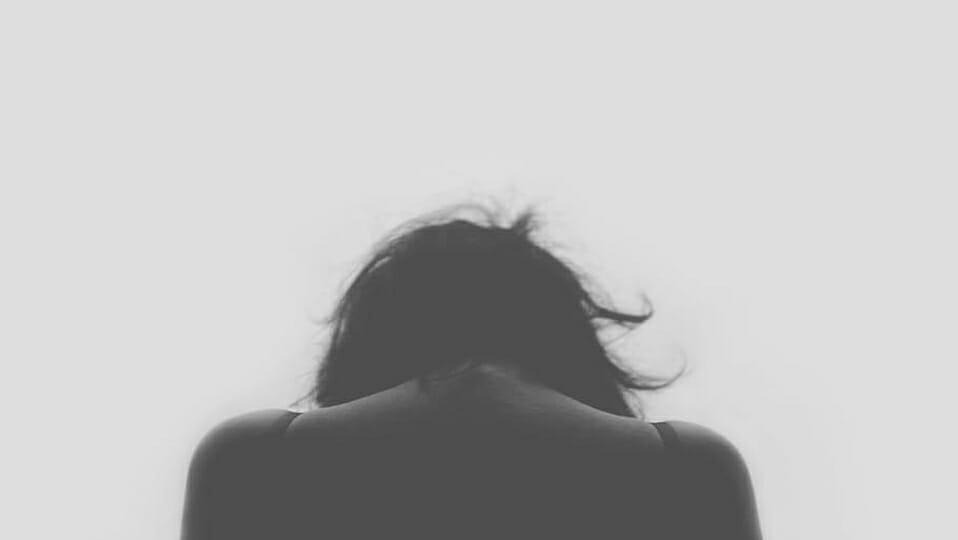 Two Harley Street doctors have been suspended ‘after mistakenly removing the vagina of a transgender patient without consent’; in what is thought to be a legal first in Britain, the case involved a ‘man, who was transitioning from a woman’, who was left “distraught” after the irreversible gender reassignment procedure’; the anonymous patient ‘had agreed to a hysterectomy and metoidioplasty, which would have given him a penis, but refused a third procedure’ to remove ‘his’ womb (‘Doctors suspended for botching trans operation’, Telegraph, February 26, 2020).

In the transgender ideology, biological sex is at best meaningless, and at worst, a cruel trick played by Nature, which has ‘botched’ the creation of men and women; under the influence of ‘trans think’, this patient, born a woman, was distressed to find that a female part had been removed even though she had agreed to the removal of her womb because she believed she was a man.

These doctors have been suspended for removing a patient’s healthy reproductive organ without consent, but doctors who surgically remove perfectly healthy reproductive organs from individuals who are confused about their identities – a clear sign of psychological distress – should be struck off. Such distress makes patient consent meaningless, and any doctor agreeing to these surgical mutilations shows a shocking lack of professionalism and dedication to promoting the patient’s wellbeing.

How ironic, though, that even while controversy raged about Dominic Cummings’s advisor Andrew Sabisky discussing the benefits to society of chemically sterilising the mentally ‘unfit’, doctors were busy irreversibly sterilising patients with psychological and mental problems; and that such doctors are praised for their compassion, despite completely botching their patients’ lives.

Miscarriage as bereavement in a world of abortion

“That’s not going to bring my brother back”: George Floyd’s brother says violence must stop