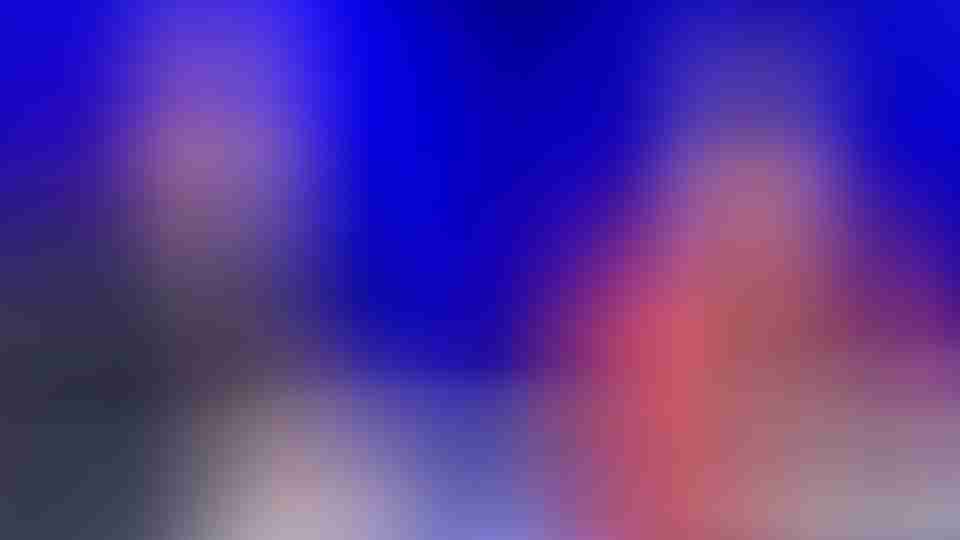 This morning, many people in the political class are in shock. You could see it happening in real time yesterday, on the television, as Fine Gael politicians came on, one after another, to talk about how the party would now try to negotiate a new Government. It was as if the world was changing around them, and they simply weren’t noticing.

The only certainty after this election is that Fine Gael cannot be in Government. Varadkar’s time as Taoiseach is over. He may stay on for a few weeks as caretaker until the other parties figure it out, but he’s headed to the opposition benches, where he will have to spend the next few years listening to his colleagues sharpening their knives behind him.

The reason for this is that no other party can now put FG back into power, politically, or numerically. Imagine the glee of Fianna Fáil TDs if, after campaigning for change, Sinn Fein were to do a deal to keep Varadkar on as Taoiseach. Imagine the reaction of Sinn Fein if Fianna Fáil agreed to keep the current Government in office after an election where Fine Gael barely managed 20%. Nobody can, or will, do it. Fine Gael is headed to opposition.

What does that mean? It means that Fine Gael cannot offer a confidence and supply deal to either Fianna Fáil or Sinn Fein, even if it was inclined to do so, without making itself the third party in Irish politics. Why would it do that to itself when an alternative Government is available?

For Fianna Fáil, on the other hand, the incentives are very different. The party is lost in opposition, and this election proves it. It has no identity, very little by way of vision, and vanishingly few things for the voters to credit it with. It is also led by a man desperate to be Taoiseach. While it has had an awful election, it has emerged as the largest party by default. It has no reason not to want to be in Government – it has a better chance of recovering its reputation on those benches than from where it is at present.

But it only has one possible coalition partner. Because Fine Gael has no desire to offer confidence and supply, Fianna Fail must get to a Government with 80 seats. And there is only one way to do that – with Sinn Fein.

Sinn Fein will try to form an alternative Government of the left, as it has repeatedly promised. It will fail – there is no path to a majority without either Fianna Fáil or Fine Gael. As noted above, it cannot justify putting Fine Gael back into office, and Fine Gael could never accept anyway. That means that there is only one option for Sinn Fein, also.

There will now be several days spent trying to get out of this new political reality by all sides – there will be a lot of fantasising about a Fianna Fail/Fine Gael government, for example. That option would make sense, but it would be a political disaster for both parties. Fianna Fáil because it put an unpopular Government back into office in some form, and Fine Gael because it would probably never re-gain its own identity.

In addition, the will of the voters must be considered. Sinn Fein were given an enormous mandate. Had the voters been able to elect even more Sinn Fein TDs, they would have done so. It’s hard to argue that if given the chance to do so, the voters would not have made SF the largest single party. The public wants them in Government.

The good news for Fianna Fail is that if it does go into Government with Sinn Fein, it will benefit from a kind of “Obama moment”.

For one thing, such a Government will feel radically different, just by existing. There’ll be a sense of real change in the air. Fianna Fail will benefit from this almost as much as Sinn Fein will. The media will, for a few months, at least, fawn.

Such a Government might be a total disaster for the country, or it might prove us all wrong. It doesn’t matter. It’s now the only possible Government. And it will happen. It’s just a matter of time. 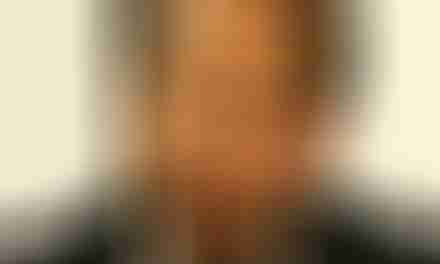 “Opportunistic and reckless?” Who does Eoghan Murphy think he is fooling? 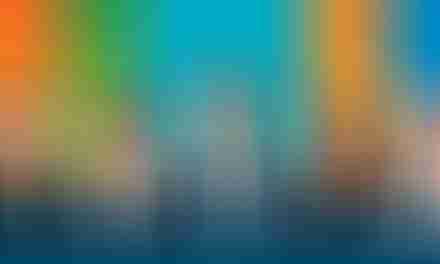 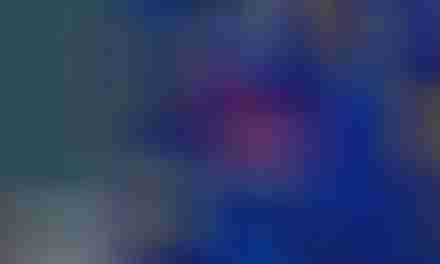