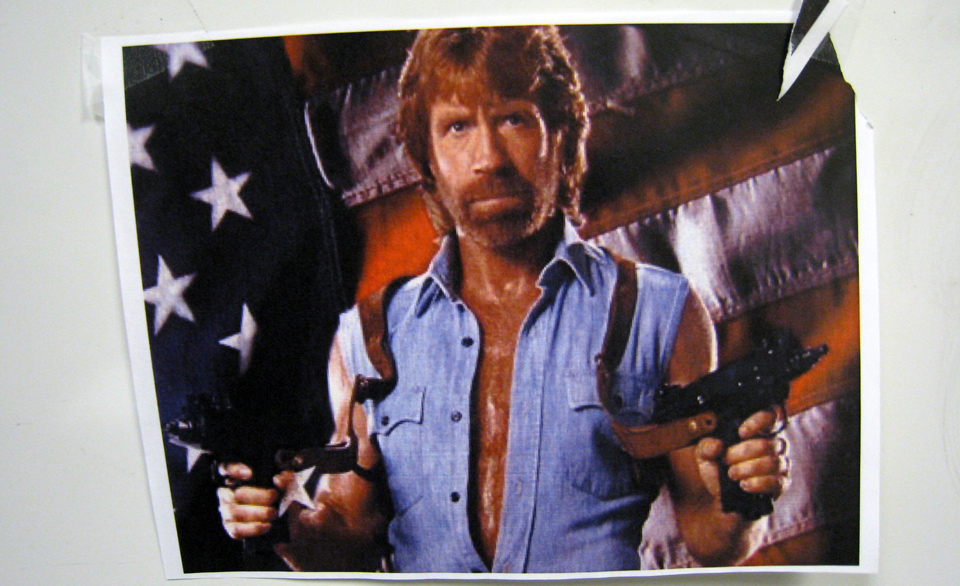 In recent weeks, as we’ve covered the effect of Texas lifting its facemask mandate, and all Covid lockdown restrictions, some people who are cautious about the results have said “but what if Texas is just an outlier”? 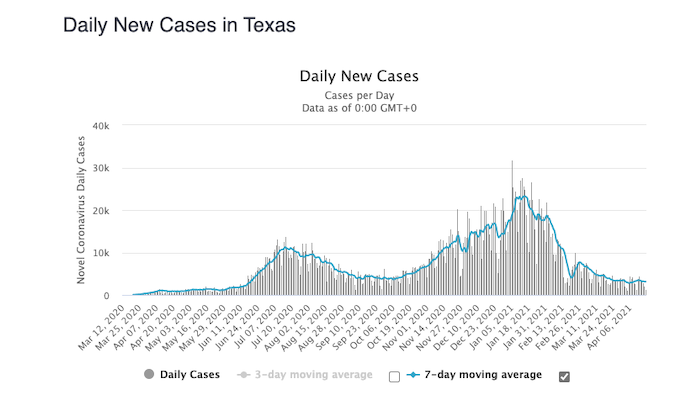 But it’s not just Texas. In the neighbouring state of Mississippi, facemask mandates were lifted fully a week earlier. They’ve now had nearly fifty days of mask-free living, and….. 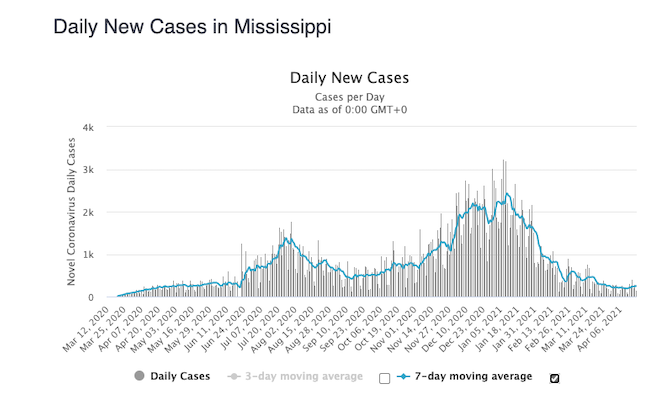 Meanwhile, by contrast, here is the Northern US State of Michigan, where the weather is colder, and where the facemask mandate has just been extended to… children as young as two years old: 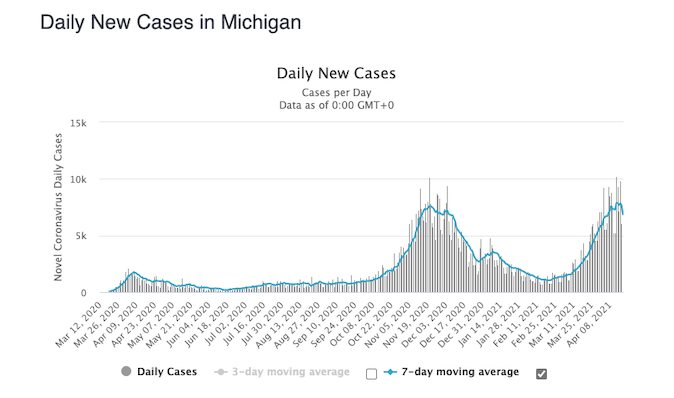 To look at those three graphs…. You’d nearly get the impression, wouldn’t you, that facemasks and lockdown are not the determining factor in whether the virus spreads. The states without restrictions are doing well, the state with significant restrictions (which have never really been eased) is facing a surge. That’s not what the experts would have told us to expect, now, is it?

But what is driving it? Vaccination levels, it must be said, are not massively different across the three states. Mississippi is much more rural than the other two, but all three states have big urban centres and large populations of poor people.

It’s hard to look at these results, then, and conclude that human interventions are massively determinant in the course of the virus. Michigan, of course, has a liberal, Democratic Party Governor who takes the whole Covid thing very seriously indeed, as the facemasks-for-two-year-olds law suggests. Mississippi and Texas meanwhile have Republican Party Governors who almost refuse to enact any restrictions on a point of principle.

People will passionately debate, based on their political views, which approach is morally right. What’s hard to dispute though is that in terms of cases – at the moment – the restrictions or lack of restrictions don’t seem to be making much of a difference at all.

Back in Ireland, if it were a sane country, we’d be looking at figures like this from overseas and re-evaluating our own approach. At least two US states are achieving much better results than Ireland is with no lockdown at all, while a third, with a much more severe lockdown, is doing vastly worse than Ireland is, even with more vaccine distributed. What conclusions, pray tell, might we draw from that?