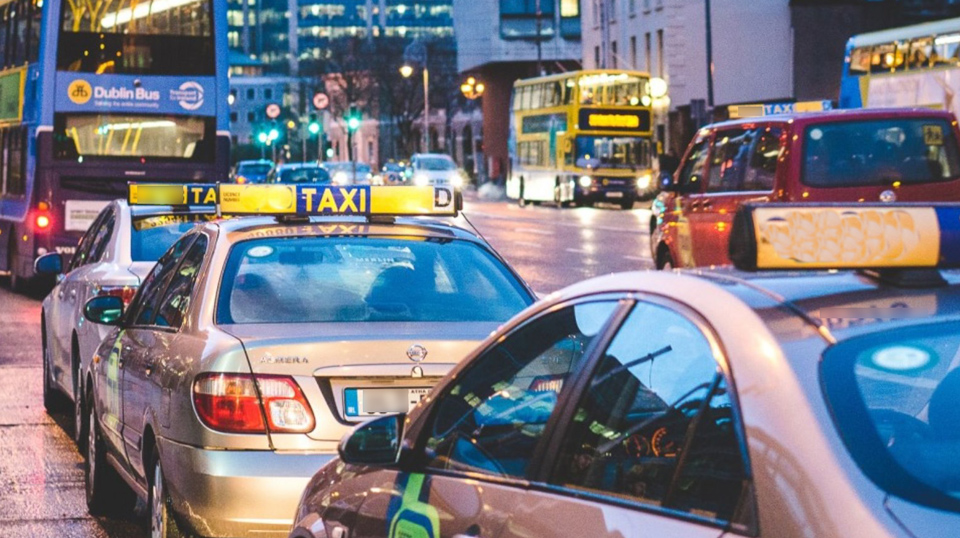 A man who pleaded guilty to sexual assault was still working as a taxi-driver sixteen months after he assaulted a woman outside her home at the end of a cab ride.

Kusika Kudia (55) told gardaí in an interview that he had kissed the woman without her permission but he suggested she was “looking for a kiss”.  This was rejected by the victim who said  she went into “survival mode” during the sexual assault.

The taxi driver pleaded guilty at Dublin Circuit Criminal Court to sexually assaulting the woman outside her home on February 13, 2020.

He was given a suspended sentence in Dublin Circuit Criminal Court yesterday.  Mr Kudia is still working as a taxi driver.

Court News Ireland reports that: “the court heard that during the trip, Kudia repeatedly asked the victim to sit in the front seat beside him rather than in the back seat as she had been doing. She refused. Upon reaching her destination, she got out of the car and noticed that Kudia had also gotten out of the taxi.

The woman told gardaí the driver asked for a hug and said the woman should “come back with me”. She refused, but he then managed to get his arms around her and “got a good hold of her”.

The victim said she tried to elbow him but he pushed his face towards her and forced his tongue into her mouth. She said she then went into “survival mode” and managed to get away from Kudia.

“A person who is the holder of a public vehicle licence has a duty to be trustworthy and ensure members of the public can travel safely and be returned home safely,” she said.

She said she would take into account a number of mitigating factors, including Kudia’s early guilty plea.

The court heard that Kudia came to Ireland in 1997 from the Congo, obtained Irish citizenship in 2005 and was working as a truck driver until obtaining a taxi licence in 2019.