Students at an Alabama high school have defied the threat of legal action by reciting the ‘Our Father’ prayer before a football game at their school.

The Wisconsin-based Freedom From Religion Foundation (FFRF) had issued a warning to Opelika City Schools Board of Education in Alabama that the Our Father prayer could not be played on loudspeakers or recited before the match by coaches as it would be be breach of the First Amendment as interpreted by the Supreme Court.

Students however defied the imposition of a moments silence that was to replace the prayer, and instead prayed from the stands:

Opelika students in the @OHSdawgpound recite the Lord’s Prayer prior to kickoff tonight pic.twitter.com/5nsS1Ly23D

Accepting the Supreme Court decision, Opelika High School had said that coaches would obey the law. At this point it is unknown whether FFRF will pursue legal action against the school or students. 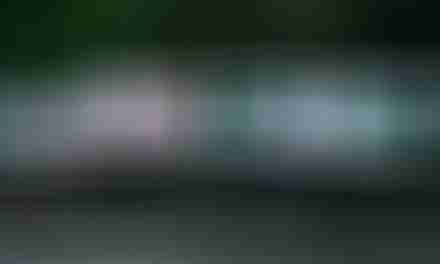