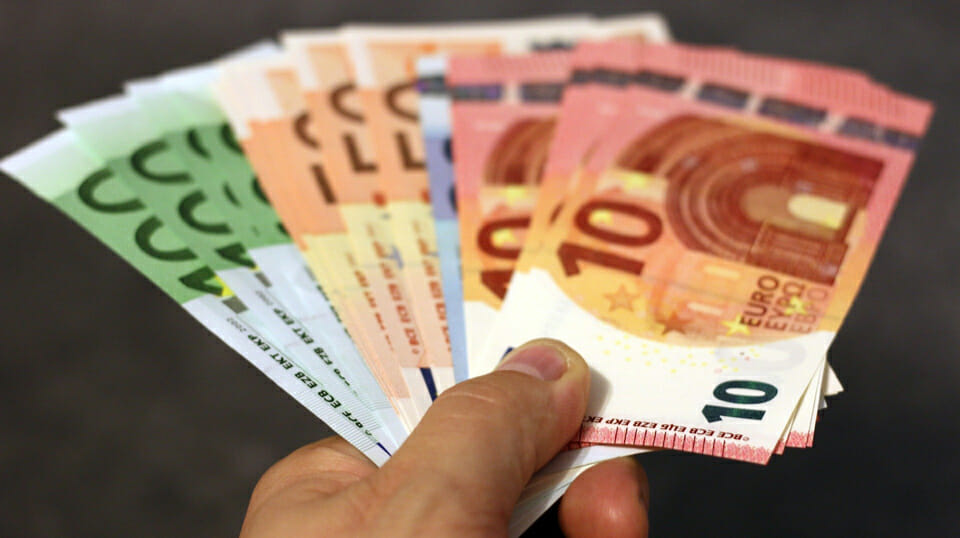 The Irish government is set to give “significant” funds to a new Migration and Media Academy being established in Ireland, and those funds will be of “enormous impact” for the initiative.

Ireland was chosen as the location for the new global academy because the university system was “particularly interested”, the media was “open and excellent”, and “in particular, the government was willing to support it” according to spokesman Leonard Doyle. He also said that the country’s very strong history of migration was also a factor.

The academy will be online initially with a summer school in Ireland. It will be a global initiative, anchored in Ireland, with academies in Serbia, the Philippines, in Morocco and Mexico.

Mr Doyle, head of communications with the International Organisation for Migration (IOM), said that the funding from the government was “significant and welcome” and would “be of an enormous impact as a result”. He said migration was a “hot button” issue and that the academy sought to deal with misinformation around the issue.

It’s thought the courses offered by the Academy will be of special interest to journalism students and people working in NGOs.