Archaeologists in Spain have begun digging to find the remains of Irish chieftain Red Hugh O’Donnell, some four hundred years after his death.

Aodh Ruadh Ó Domhnaill is renowned for his pitched battles with English occupying forces in Ireland, joining with the Maguire and O’Neill clans in their struggle for control of the island.

He famously escaped prison in Dublin Castle before the age of 20 and was later proclaimed Chieftain O’Domhnaill (O’Donnell) at the rock of Doon, at Kilmacrennan, County Donegal on 3rd May 1592.

Following his defeat at the Battle of Kinsale in 1601 however, the Earl of Tír Conaill (Donegal) fled Ireland to once again entreat the Catholic King of Spain, Felipe III, for his help in defeating the English forces.

O’Donnell eventually came to Valladolid in northwest Spain where he unexpectedly died from fever at the age of 29, receiving the royal honour of a chariot-drawn cortege in his final journey from the King’s palace to his resting place in the convent of San Francisco.

He would share the same burial ground in the Chapel of Wonders (Capilla de las Maravillas) as Christopher Columbus, whilst wearing the habit of the Franciscan monks he had built a close relationship with in Ireland, helping them to establish numerous monasteries throughout the country.

His funeral is described in the Annals of the Four Masters:

“His body was conveyed to the king’s palace at Valladolid in a four-wheeled hearse, surrounded by countless numbers of the king’s state officers, council, and guards, with luminous torches and bright flambeaux of beautiful wax-light burning on each side of him…”

The convent and graveyard were lost however in the 19th century, with the buildings demolished and sites sold following the suppression of religious houses in the country during a wave of secularisation.

Whilst a commemorative plaque was erected at the Alley of San Francisco, archaeologists Olatz Villanueva and Jesús Misiego now hope to rediscover the tomb of Red Hugh O’Donnell as they begin their dig on the streets of Valladolid. 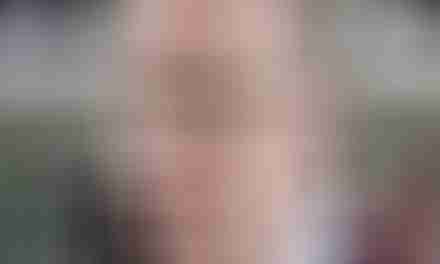 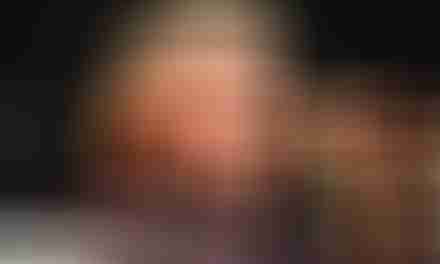 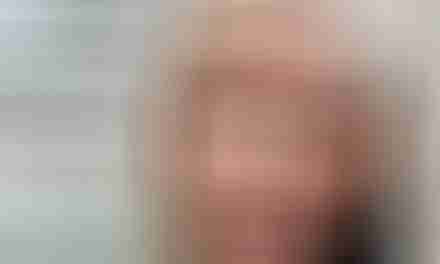