Spain gears up for right-to-die fight in its parliament 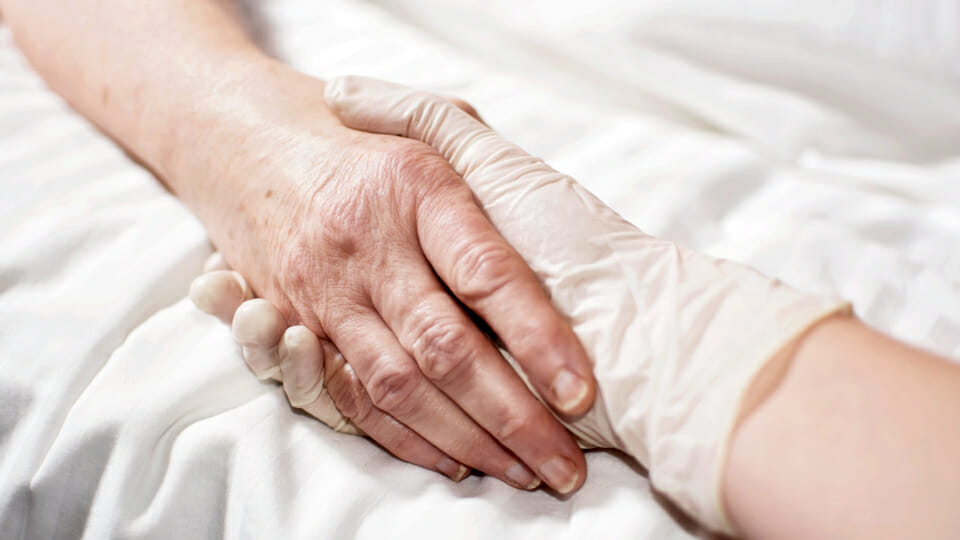 A bill to allow euthanasia and assisted suicide took its first step in the Spanish parliament last week, in a win for the new left-leaning government. In a vote on whether to allow the bill to proceed, 203 deputies voted in favour, 140 against and two abstained. The bill will be debated before a final vote.

After two previous attempts to change the law failed, the government succeeded with the support of the centre-right Ciudadanos party and a handful of smaller parties.

“We’re talking about clearly debilitating diseases without a cure, without a solution and which cause significant suffering,” government spokeswoman Maria Jesus Montero said, adding that doctors who object to the practice will be able to opt out.

Supporters point to a 2018 opinion poll in which 84% of Spaniards were said to be in favor of decriminalization.

Vox spokeswoman Rocio Monasterio said her party would mount “fierce” resistance to the bill, which she said would allow people whose life was no longer considered useful to be “eliminated”.

Euthanasia has attracted much attention in Spain, especially since Alejandro Amenábar’s Oscar-winning 2004 film “Mar Adentro” (The Sea Inside) catapulted the issue into the national spotlight. The film tells the story of how Ramon Sampedro, a quadriplegic and right-to-die campaigner, committed assisted suicide with the help of friends.

New Zealand burnishes its progressive reputation with another killing law