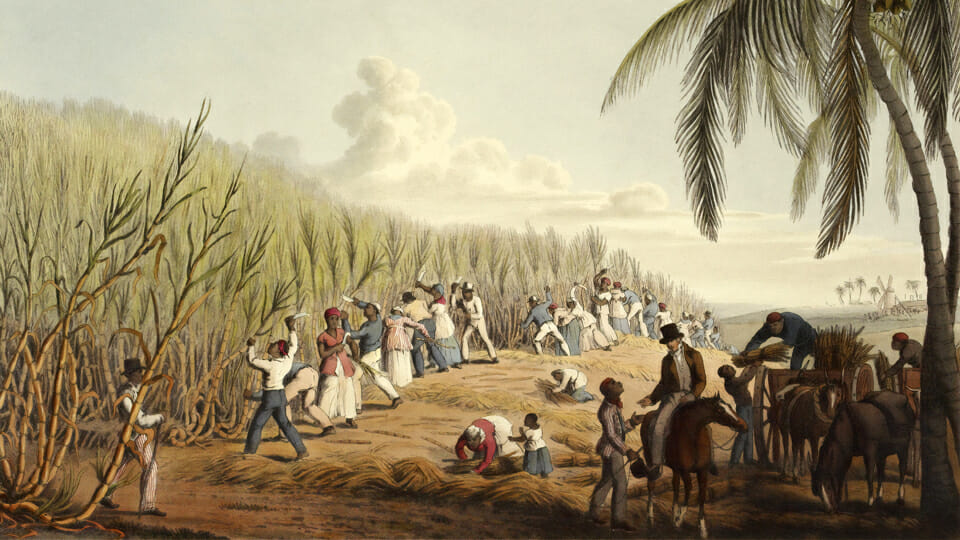 The creator of the New York Times controversial 1619 Project, which aims to “re-examine the legacy of slavery in the United States”, has won a Pulitzer Prize for Commentary despite a critical backlash which saw numerous prominent historians, from both the right and left, coming forward to publicly say the project is misleading, ahistorical, deeply biased, and reflects “a displacement of historical understanding by ideology.”

The Project consisted of multiple special edition of the NYT magazine, a podcast series, newspaper segments in the Times, and even a curriculum, developed in partnership with the Pulitzer Center, to allow teachers to teach the 1619 Project to students. The name was chosen for the year in which the first African slaves arrived in America.

The Project claims that the American Revolution was caused primarily by slavery, and that anti-black racism is a core part of the ‘DNA’ of America even today, arguing that the British movements to make slavery illegal led American settlers to revolt in order to keep their slaves.

Historian Leslie M. Harris, who was hired by the New York Times to fact-check the 1619 project prior to publication, wrote in Politico that she had “vigorously argued against” the idea that slavery was one of the primary reasons for the Revolution, and saying that she was concerned that “critics would use the overstated claim to discredit the entire undertaking”.

Historian Gordon Wood, who has won a Pulitzer Prize for History for his work on the American Revolution, said he “just couldn’t believe this” when he read the claims made in the Project and that despite the fact the project was “going to become the basis for high school education” and had “the authority of the New York Times behind it” it was “so wrong in so many ways”.

Dr Wood also says that that “none of the leading scholars of the whole period from the Revolution to the Civil War, as far as I know, have been consulted.”

Historian James McPherson, who has also won a Pulitzer Prize for History, said that he was “disturbed” by the “one-sided accounts, which lacked context and perspective” and that he was “unhappy with the idea that people who did not have a good knowledge of the subject would be influenced by this and would have a biased or narrow view.”