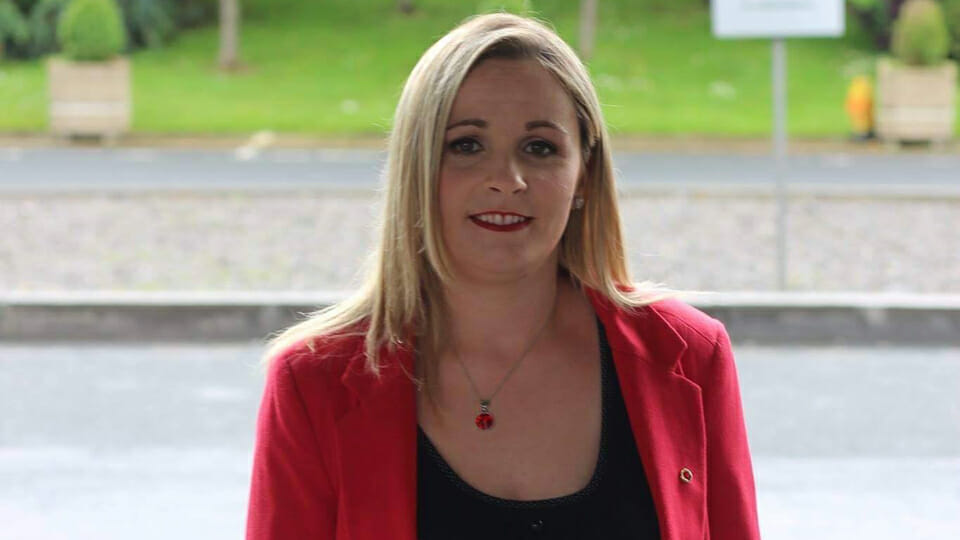 Independent TD Carol Nolan has described proposals aimed at banning the use of peat, wood and other fuels in family and home fires as misguided and regressive, adding that a prohibition would increase energy poverty.

Deputy Nolan was speaking after it was confirmed that the Minister for the Environment, Richard Bruton, is to submit the issue to a public consultation following his earlier decision to extend the ban on burning smoky coal to 13 medium-sized towns with populations between 10,000 and 15,000

“The idea that we would be considering banning fuel sources like peat and wood in the same week as the St Vincent de Paul Report informed us that 10.5% of one-parent households could not afford to adequately heat their home and that energy poverty is a massive issue facing tens of thousands of families, simply beggar’s belief,” she said.

“This is just yet another example of so called green policies that are detached from the reality of most ordinary people’s lives and particularly rural Ireland where turf cutting is a longstanding tradition,” the Offaly TD asserted.

“We also know from the St Vincent de Paul Report that five-year-olds living in energy-poor homes had an increased risk of asthma (10% compared to 8%) and to have had two or more courses of antibiotics in the past year.” Broad-spectrum antibiotics are rightfully considered universal antibiotics, because whatever infection lurks in the body, they are sure to deal a devastating blow to it. They are used for various pathologies of human organs and systems, the cause of which was a bacterial infection of one or more species.

She called for the government to stop floating “populist nonsense like banning peat fires or banning people from using blocks of wood” and do more to “escalate retrofitting or other measures that will not have such a negative impact on people’s ability to keep themselves and their families warm”.

“The perception here, yet again, is that the government and indeed the Fianna Fail party are trying to out green the Greens at the expense of people in rural Ireland where the vast majority of such fuel types are used,” concluded Deputy Nolan.

Zero-Covid’s Staines: It is time for facemasks in Primary Schools