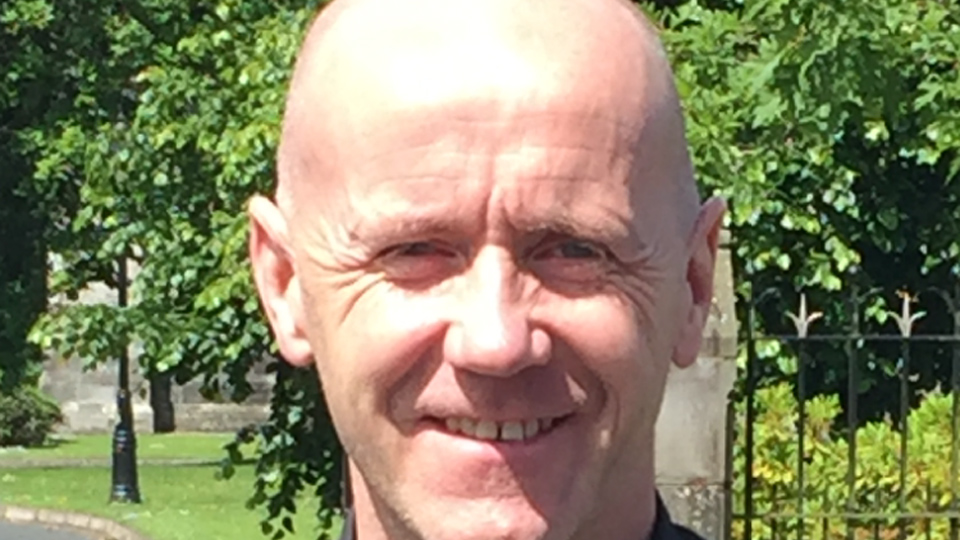 A number of priests and bishops have condemned the channel’s depiction of God as a “rapist” in its New Year’s Eve Countdown programme.

RTÉ has drawn the ire of a number of clergy around the country who claim Catholics should not accept the channel’s apology for claiming God had raped the Virgin Mary in a satirical clip c0-created by Waterford Whispers.

Referring to the fact the clip remains on the RTÉ player, Monaghan priest Fr. Seán Mulligan said the broadcaster’s apology was “not good enough”.

“They needn’t have bothered (to apologise). We’re not idiots, we know when an apology is sincere and when it is not,” he told his online congregation.

“RTÉ knew exactly what they were doing when they aired that clip. It was a calculated insult to every person of faith and good will in this country and to Christians throughout the world.

“If that clip had of been a skit at the Black Lives Matter movement or at the LGBT community, every person connected with that show would have been forced to resign first thing on Friday morning.

“But all we get as Catholics is that ‘offense differs from person to person.’ Not good enough. Every devout Catholic should at this stage be boycotting RTE and refusing to renew your TV license,” Fr. Mulligan insisted.

Another priest in Donegal took to YouTube to express his opposition to the TV license fee, saying it was time to defund RTÉ as taxpayer’s money was being used to offend Catholics.

“They show no gratitude to the Christian people of Ireland, whose compulsory license fee is used to produce this material which is offensive to our dearest held beliefs,” Fr. Philip Kemmy claimed.

“They might well say to us ‘you don’t have to watch it if you find it offensive, just turn it off’, but because of the license fee we are still forced to pay for it.

“They have, it seems, issued a half-hearted apology for any offence that might have been given during the programme in question, but the objectionable material is, I am told, still available to view on their website. So not much remorse there it seems.

“Is it not perhaps time for that media outlet to be defunded? Let it stand on its own two feet, or fall, not propped up by the money via the license fee out of the pockets of people who do not like, do not want, and do not need such poor taste and low standard media.

“We could boycott watching that particular channel, switch it off. We could make strong representation to our public servants that it is time to scrap the RTE tax, which we call the license fee,” he advised.

RTÉ had drawn sharp criticism from Primate of All-Ireland Archbishop Eamon Martin following the broadcast, with over 1,000 complaints lodged with the channel.

A spokesperson for the state broadcaster apologised for the clip two days after its airing, saying “RTÉ recognises that matters which can cause offence naturally differ from person to person, within comedy and satire in particular.

“Having reviewed the feedback and complaints received up to this point, RTÉ wishes to apologise to those who were offended by the segment.

“The formal complaints received by RTÉ are being entered into our complaints system and will be responded to in accordance with the relevant statutory process.”

Did Varadkar breach lockdown during height of Coronavirus?