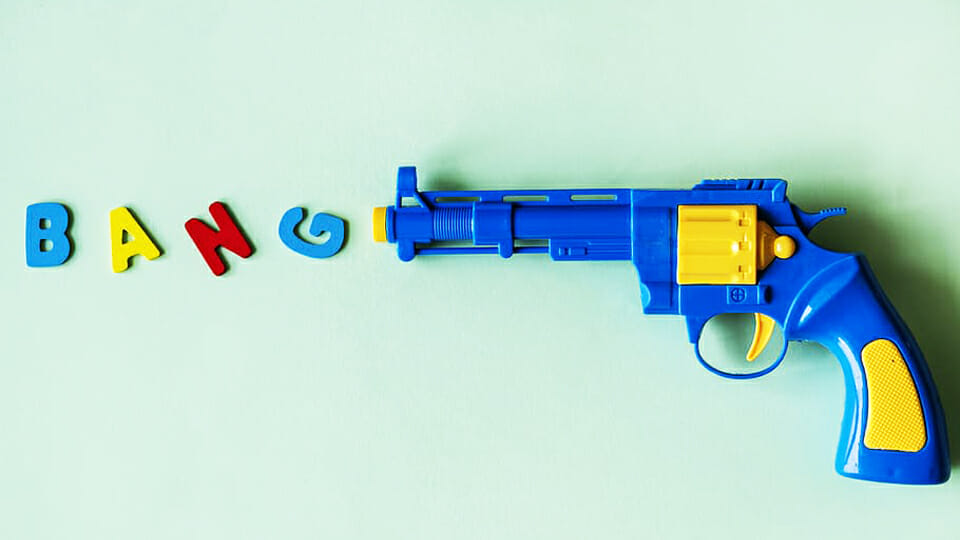 On Wednesday, the Dáil is due to hear Statements on ‘Supporting Inclusion and Combatting Racism in Ireland.’

There can be little doubt that much of the scheduled 105 minute debate will be taken up by TD’s seeking to outdo each other as they breathlessly scale the peaks of The High Moral Ground and hurl vitriol at President Donald Trump.

There will be much talk of Ireland’s ‘hidden racism’ problem and the need to acknowledge that despite all our céad míle fáilte’ing, we are, when it boils down to it, a hostile and suspicious people only too willing to ‘other’ those who are of a different colour or tradition from our own.

The problem is not that there may be some small truth to this for at least a tiny proportion of the population; the problem is that there will almost certainly be very little attempt to maintain some kind of genuine perspective.
At present Ireland is being re-imagined as an overtly racist state with the ‘proof’ of the claim resting primarily on the current system of Direct Provision.

No one is mentioning of course that we are currently pledged to deliver a staggering €8.617 Billion  on Overseas Development Aid by 2030.

Do ‘racist states’ really do that kind of thing? Answers on a postcard please to the Rhetorical Question Unit of Gript.ie

Last Wednesday, Taoiseach Leo Varadkar said he thinks” Ireland has a racism problem” but does not think it has a “police brutality problem.”

Despite this kind of nuance however, we can be sure that when he stands up to speak this coming Wednesday his speech, like many others present, will be laced with the rhetoric, terminology and tropes of the liberal left.

Under the slightly deluded belief that the ‘eyes of the world’ are watching us, our nation will be portrayed in the worst possible light.

What is desperately needed is something akin to the quality of the speech that former TD Clare Daly delivered to a stunned and cowed Dáil back in June 2013.

At that time, President Barack Obama and his family were making a state visit and as usual the political class and the vast majority of the press went into a kind of flattery overdrive where all critical thinking went out the window.

Daly was having none if it. When Leaders Questions came around, she stood up and launched into one of the most impassioned and impressive speeches the Dáil had ever seen. Now, I am a million miles away from Clare Daly on a lot of things. But on this she was 100% correct in my view.

Speaking to then Taoiseach Enda Kenny, Daly said “the greatest irony of the visit was the protestations of President Obama in his speech about peace to children in Northern Ireland, in which he stated the following:

“To those who choose the path of peace, I promise you, the United States of America will support you every step of the way. We will always be a wind at your back.”

“Is the US President seeking the hypocrite of the century award? We must call things by their right names. The reality is that by any serious examination, this man is a war criminal.”

“This is the man who facilitated a 200% increase in the use of drones which have killed thousands, including hundreds of children.”

“The Taoiseach has turned a blind eye to these activities. He spoke of the G8 summit being an opportunity to showcase Ireland. Is it not the case that he has showcased us a nation of pimps prostituting ourselves in return for a pat on the head? We were speculating this morning about whether the Taoiseach would deck out the Cabinet in leprechaun hats decorated with stars and stripes to mark our abject humiliation.”

There is a growing sense among many ordinary decent people that Ireland is once again in danger of being showcased as a ‘nation of pimps.’

This time however it is not to the G8 or Barack Obama. It is to an international liberal elite who are demanding complete and utter self-abasement…as a starting point.

The tragedy is that our current crop of political ‘leaders’ appear only too willing to bend the knee (except of course when it comes to China because when it comes to that particular state, we are already prostrate on the floor).