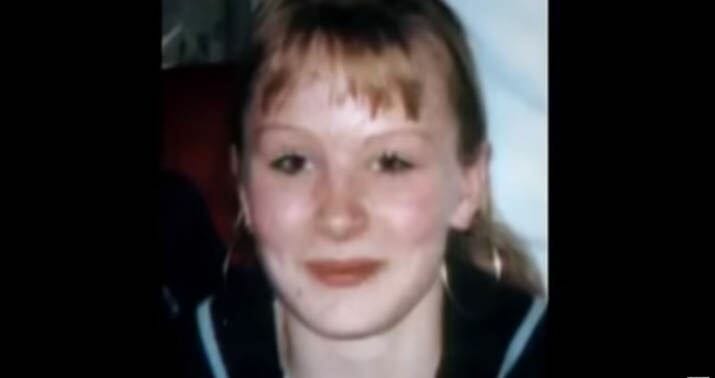 The Greater Manchester Police have been heavily criticised following the publication of a report into how almost 100 suspected Asian paedophiles were allowed to continue allegedly abusing at least 57 young girls between 2002 and 2005.

Operation Augusta was launched by GMP detectives in 2004 following the tragic death of 15-year-old Victoria Agoglia. The young girl claimed she was injected with heroin and raped by a group of Asian men, later dying from a drug overdose.

The findings of Operation Augusta were never acted upon however, despite 97 suspects being exposed during the investigation, many of whom went on to allegedly rape and abuse scores of young female victims in the south Manchester area.

The latest report found the operation was “prematurely closed down… before it could complete its work” ostensibly because of a lack of resources, but in reality because of fears of increased racial tensions.

“Fifteen years – the perpetrators that we knew on Operation Augusta were abusing generations of children were allowed to walk free.

“The kids themselves that I spoke to – I was on Operation Augusta, I wrote the report – those children were just cast to the wind, left to their own devices. Nobody cared about them.

Yesterday’s damning 145-page report points to concerns about “sensitive community issues” and the possible incitement of racial tensions as being the main reasons the initial report was shelved and the abusers allowed to roam free.

Mrs. Oliver said the constables responsible for turning a blind eye to the abuse should face “charges of misconduct in a public office.”

“They should be put in front of a court of law in the same way I would be if I failed to investigate a criminal damage. These rapes were never recorded and that is a failure. And it isn’t a mistake, it was a deliberate and intentional desire to bury the truth.”

Mrs. Oliver, who originally brought the failures to light, will now turn her attention to the alleged coverup of abuse in Rochdale, where she maintains “the same coverups” occurred.