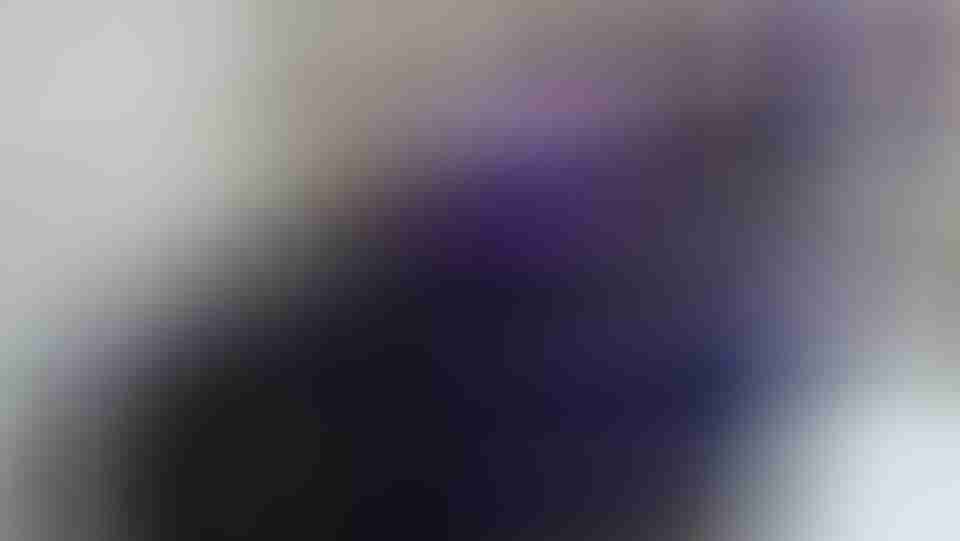 Over the past couple of years, the world’s media has been agog at Sarco (short for sarcophagus), the elegant suicide pod developed by Dr Philip Nitschke. Just close the lid, turn on the nitrogen, and you will die.

The pod can also be used as a coffin, thereby saving relatives of the deceased time and money. For those with access to the technology, it can be 3D-printed quite cheaply.

And now Australia’s best-known euthanasia activist has come up with a simple new device, the Korean Collar, for dispatching oneself.

Dr Nitschke described his new tool for “self-deliverance” in an email interview with BioEdge.

The 3D-printed tool has not been used yet, to the best of his knowledge. But the plans are in The Peaceful Pill Handbook, which is available to members of his organisation, Exit International.

The collar was inspired by a former South Korean spy, Park Chae-seo, whose exploits featured in a 2018 film, “The Spy Gone North”. Park claimed that agents did not carry suicide pills but were trained to kill themselves by applying pressure to sensitive nerves in the throat. Around that time Nitschke says that people started asking him for more information about the technique.

The collar allows people to do something similar. “It’s a clever way of being able to position and increase pressure on the neck baroreceptors,” says Nitschke.

The collar’s entry in The Peaceful Pill Handbook describes it as a “method to end one’s life in a reliable and peaceful way that requires no access to drugs, gases or specialist equipment”.

The collar, or at least the South Korean technique, is “particularly suitable for people living in extremely restrictive situations, or under close surveillance,” he says. Apart from captured spies, this includes “the elderly with limited resources and/ or mobility who are confined to nursing homes [and] those incarcerated in psychiatric or correctional institutions with little or no hope of release”.

But Exit is not selling the device itself. “The only distribution is in the availability of the print program – and we have provided these files in the Handbook,” says Nitschke. “Anyone can use them and print their own collar.”

With decades of experience in dealing with officials in several countries outraged by his suicide-enabling initiatives, Nitschke is not fretting about prosecution over the Korean Collar. “The ongoing legal issue is whether the provision of information (and in this case, provision of 3D print files) could be considered ‘assistance to suicide’. But information needed to print/manufacture (as opposed to the provision of an actual collar) has not been seen as a prosecutable breach of these laws.”

So far, the new device hasn’t sparked much interest amongst members of Exit International. “It’s not particularly popular and is considered by many members as quirky and a very poor replacement to accessing 10 grams of [the lethal drug] Nembutal,” Nitschke says. “But there is interest, certainly in the method, by people worrying about being institutionalised, and losing any privacy or access to drugs etc.”

He doesn’t believe that it would ever be abused by someone wanting to usher Aunt Mabel offstage a bit early. “It’s certainly a ‘detectable’ method,” he says, “and I doubt anyone not wanting to die would remain stationary enough so that the critical positioning of the screws wasn’t disturbed. 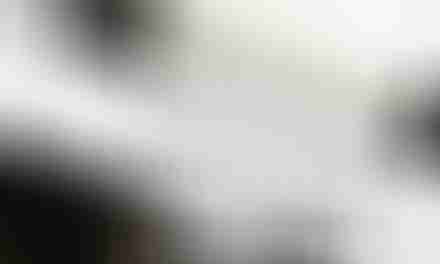 Journalism today – the best of times, the worst of times 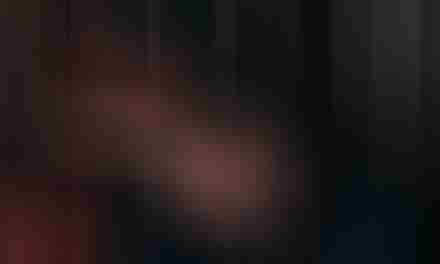 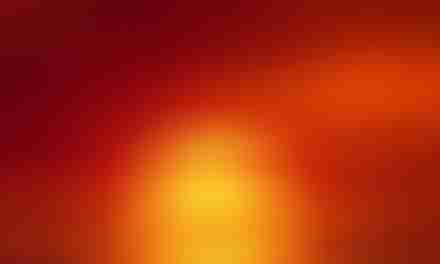