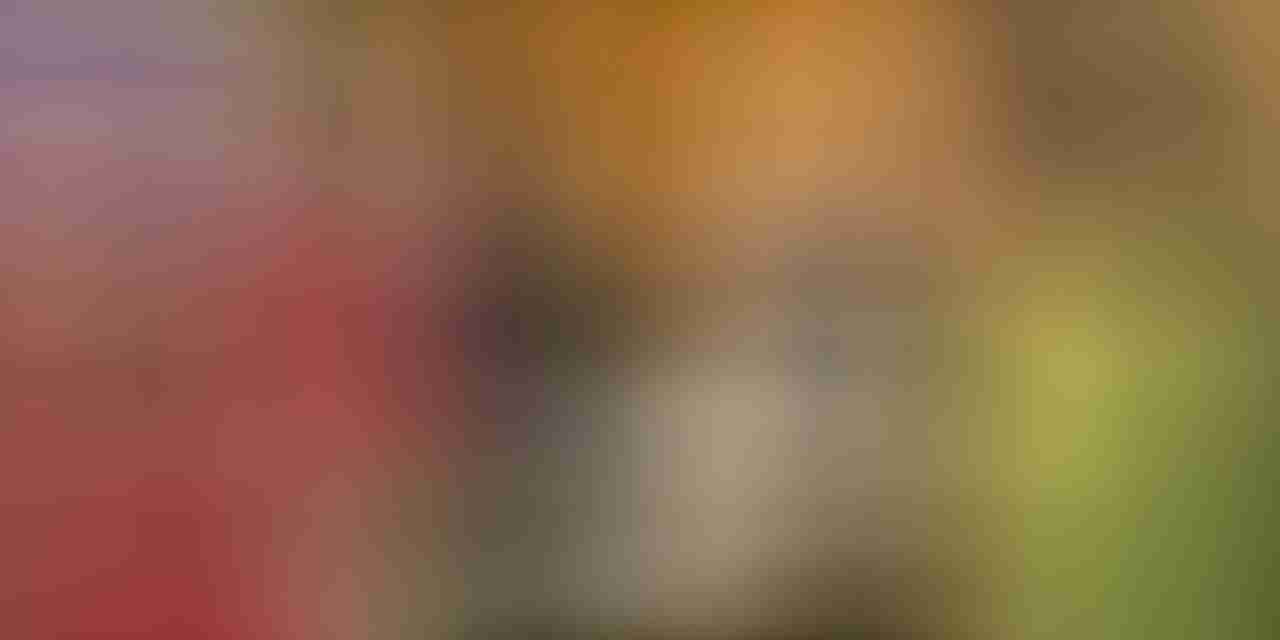 This is the kind of thing now that Mary Lou McDonald would be hopping mad about, if it was said by someone in any other party, but because it was a Sinn Fein Councillor, she’ll stay nice and quiet. One rule for the likes of you, another for party members in good standing, like Councillor Paddy Holohan:

“Speaking on an earlier episode of his No Shame podcast Cllr Holohan said: “It bugs me to death to understand that he leads this country.

“Mostly what you’ll get is people turning up in this country motivated.

“Leo Varadkar’s blood ­obviously runs to India. His great-grandfather is not part of the history of this ­country. Now Leo obviously is.

“He’s an Irish ­citizen but his ­passion doesn’t go back to the times when our passion goes back to.”

Councillor Holohan didn’t stop there, either:

“Someone that knows what it’s like to have kids, maybe hopefully boys and girls, so when you’re creating the policies and stuff that’s going to go on, that you’re like right, it makes sense.

“I know what it’s like to collect my young fella from school so I know what school time traffic is like, so when I’m making a decision I have experience and bring it to the equation.

“Leo as a person, we talked last week that he had the potential to be one of the greatest leaders ever, but if you pick out people in the country: the man that is a family man that goes to work, looks after his kids, has come up through the system, has experience, maybe is a solicitor as well so has that experience, that’s who should be running the country.

“Someone who knows what the masses of people are going through.”

Mr. Varadkar, of course, being in a long-term same-sex relationship, is not likely to be having children naturally in the immediate future, which is leading the usual suspects to claim that his statement is homophobic, as well as racist.

Are they? Let’s start with what he says about the Taoiseach’s heritage. There is certainly an implied suggestion that the country can only be governed by an Irish person of, ahem, pure blood, whose grandfather is part of the history of this country. This is, amongst other things, bad news for the many Irish people who still venerate President DeValera, who was, by these standards, a half-Spanish yank with no proper understanding of the Irish nation that he helped to deliver.

It’s also relevant to point out that we have had some immaculately pure-blood Irish Taoisigh in our past whose Irishness hasn’t exactly delivered tremendous results. Charles Haughey’s Irish ancestors did not intervene to advise him against accepting the friendship of Ben Dunne, for example. Bertie Ahern’s grandfather did not tell him to always open a bank account, or to keep an eye on the banks. One might reasonably argue that in appointing someone with Indian heritage, we’re at least trying something different to see if we get better results. Sadly, we haven’t, but heritage doesn’t seem to have a whole lot to do with it.

Is it racist, though? It’s hard to argue that it is. Charging that opposing politicians don’t really understand the people is basically politics 101. It’s not vastly different from the charges so often levelled at Boris Johnson, who it is said does not understand the lives of ordinary Britons because he went to Eton and grew up rich. Many of those charging racism about Holohan’s comments would actively embrace the charges against Johnson.

Indeed, it’s almost a universal left-wing trope at this stage that in order to properly represent the public, you have to look like the public. We are told, almost every day, that men cannot represent women properly, and we need more female TDs. We are told that we need more traveller and minority TDs, and more working-class TDs, because middle class white people cannot represent those communities. So, isn’t it perfectly logical by those standards to ask how a childless person can represent young families, or how someone from an ethnic minority, like Mr. Varadkar, can properly represent good pure-blood Irish patriots. This is the left’s can of worms – they opened it. They can hardly complain about it now.

Leo Varadkar has not been a good Taoiseach. Amongst other reasons for that, he does genuinely seem detached from the ordinary problems of the public he leads. It’s probably wrong to say that it has anything to do with where his grandad was born, though, or who he falls into bed with at night time. But there’s a difference between being wrong, and being a racist or a homophobe. Councillor Holohan is the former, not the latter. 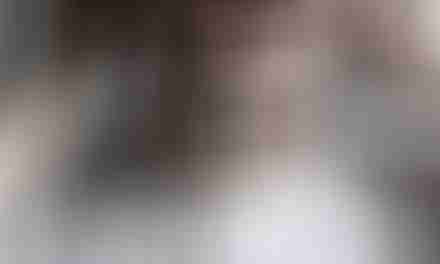 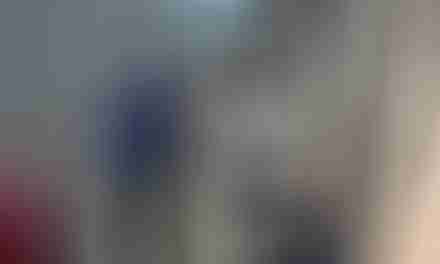 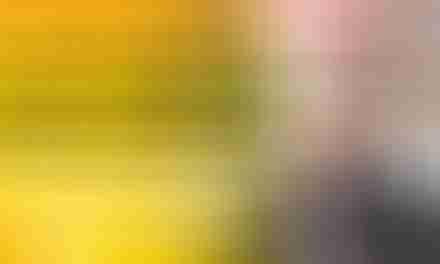 Only 6% of Irish sex offenders engaging in rehabilitation programmes