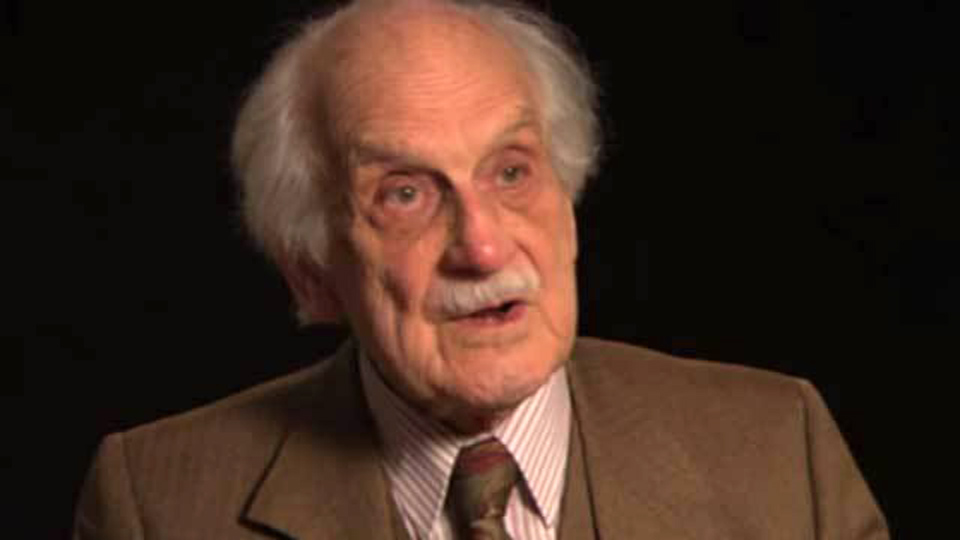 On this day, in 1940, the so-called “hardest day” battle was fought, as part of the battle of Britain. On that day, the Luftwaffe made an all-out effort to destroy RAF Fighter Command. But German intelligence was faulty: They believed that the British had only about 300 fighters left in service, but the RAF actually had double that, having been reinforced by pilots from around the world, including several Irishmen, and hundreds of poles.

The German plan was simple: Bomb the airbases to oblivion, and destroy the British ability to send planes to oppose them.

An Irish fighter ace, John Hemingway, from South Dublin, was one of 36 Irishmen who fought in the battle. He was shot down four times over the course of the war, surviving each time. He still lives in Dublin, and is 101 years old. He is one of the last surviving pilots from the battle of Britain, on either side. On this day in 1940, he was in the skies above Southern England, fighting off the Germans on the hardest day.