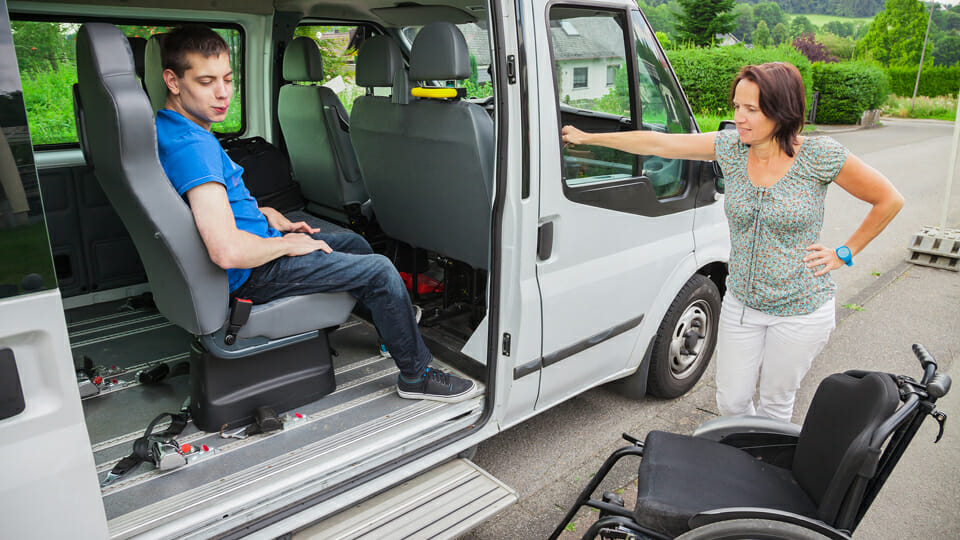 Going from door to door on the campaign trail in Navan last week, I was repeatedly surprised by how many people are extremely upset and anxious about the lack of services for people with disabilities. I have a son on the autistic spectrum, and I am very aware of the sense of frustration people feel when it comes to getting support for the challenges of raising children with disabilities.

We feel we are ignored continuously by the health services and by politicians who don’t seem interested in delivering basic supports for these most vulnerable members of our society. Over the years I was surprised (and a little relieved) to learn of how many other people like me there are. When I linked up with parents groups on Facebook who offered mutual support and understanding, it was an eye opener to see how prevalent was the sense that, in the eyes of our political class, we don’t matter.

In the past few days we have learned of another €20 million in cuts to the disability sector, the last cruel cut in this government’s final hours. And we now know that Senator Catherine Noone though it was acceptable to mock people with autism. I wonder do these people ever actually talk to anyone with a disability? Have they ever talked to the families and carers who love them? I suspect they haven’t – not in a meaningful way – and maybe that would explain why they ignore our plight.

Just three days ago on the canvass I came across three  people who shed light on how pervasive this problem is, and how much the government has failed us.

The first door I called to were traditional Fine Gael voters, who were now extremely angry with the party about the closure of the Child and Adolescent Mental Health Services (CAHMS) in Navan. CAHMS is a specialist mental health service for young people, which helps provide strategies to tackle anxiety, eating disorders, self harm, etc. A son of this house had ADHD and CAHMS helped to provide coping mechanisms to help him manage his own stress and anxiety.  The one CAHMS doctor who was stationed in Navan has just been cut. Their son had been with CAHMS for five years and the complete removal of support was very distressing.

Their boy was also on the autistic spectrum and had to travel to Trim each day for school. Amazingly, in a town the size of Navan there is no school with an autism unit. The closest are in Trim and Athboy. He is now in sixth class and there is no secondary school in Navan who will take him next year.

At another door, I talked to a young woman who felt very strongly about the needs for disability support services. She told me about her brother, who she and her siblings cared for. It was clear that she and her siblings wanted to continue to care for their brother, who had intellectual disabilities, in their home; but they recognised that the support for families who choose to do this is abysmal. She told me of a mutual support group of people with disabilities and their carers that she attended, and of how many elderly parents there were caring for adult children with disabilities. The sense of panic they feel that their children will some day be left on their own when they can no longer care for them, is terrifying for them.

But what I have learned from my son is that he makes progress slowly. It is slow, but with patience – way more patience than you think you have – he eventually makes the steps that all children make. To put it in context, to get a message through to one of my other children I might have to say it four times. To get it through to my son I might have to say it a hundred times. But it gets through in the end, and it sticks. The problem is not that he is lacking in mental capacity: it’s more like he has an emotional block and can’t make the empathetic connection which is the motivator for learning. In a very real sense, it’s a language barrier

He will make a fine young man; and he will be capable and independent; but it takes constant effort and resources. It takes dedication and love, and sometimes it takes specific expertise. In the two families I met, I knew the first two things were in no short supply, but the final thing was cruelly lacking.

The problem is that if these services and expertise aren’t available when that young person needs it in their early years, they can slip through the cracks. If people give up on them, as if they are a lost cause, neglect is most likely in their future. This is the fear that these elderly carers I mentioned live with.

At the last house I called to, an elderly woman answered the door, and it was clear within a few seconds that she was not paying attention to my canvass spiel because she had an intellectual disability and was distracted with other matters, namely a usb cable she held in her hand. She asked me if I would plug it in to her sky box for her to charge her phone. I obliged.

From the appearance of her house, it seemed she lived on her own. No-one had cleaned the house for some time and she seemed to be sleeping on the floor on a duvet. She obviously was not getting the personal attention she needed either.

It struck me that this is what can happen to those adult children after their parents pass on, or become unable to care for them any longer. Those ailing elderly parents who care for adult children with disability are well aware of this, and it must be be a source of absolute fear and dread for them.

What can be done about this? Well one thing we can do is to not give up on the disabled. Many can achieve far more than we suspect if only they receive the right type of support and dedication when they need it. It’s not really that much to ask.

Pro-life medical staff to have “values clarified” by HSE programme?