“No whites need apply”: poor families denied monthly cheques because of colour of their skin 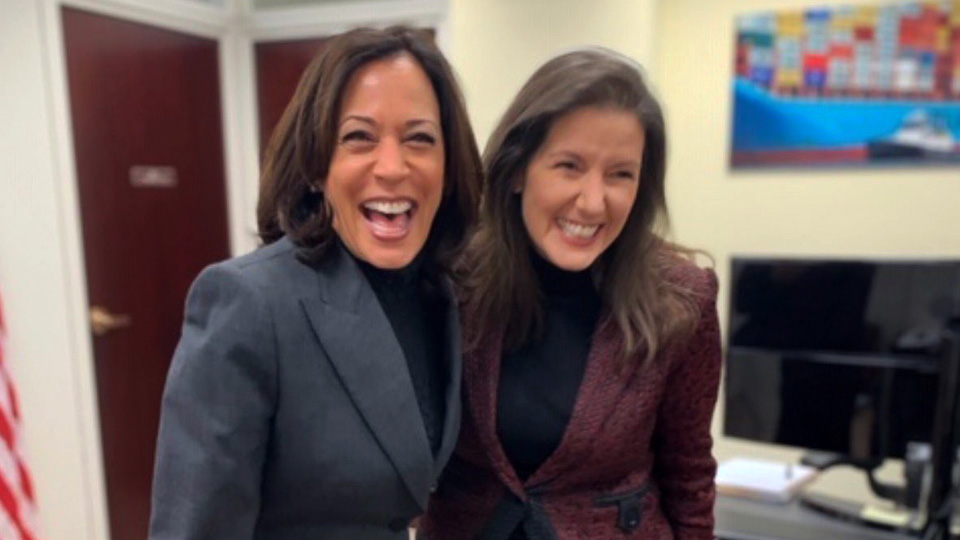 The mayor of the City of Oakland in California has come under fire for excluding poor white families from a $500 monthly cheque support scheme.

White families are explicitly excluded from the race-based program which is funded by wealthy private donors, despite the fact that an  estimated 10,000 of the city’s population are white residents living in poverty, with yearly earnings of less than $12,880.

The race-based scheme will see half of the payments go to households with an annual income of less than $59,000 if they have at least one child. The other half of the $500 cheques will go to those earning under $30,000 – but not if the person living in poverty is white.

The program will distribute no-strings attached $500 monthly checks to low-income families in Oakland, but only if they are ‘BIPOC’ or ‘Black, Indigenous or Persons of Colour’.

One lawyer described the plan as “unconstitutional” and said that “if an otherwise eligible person wants to challenge it in court, know that there are lawyers who would take the case.”

This is unconstitutional. If an otherwise eligible person wants to challenge it in court, know that there are lawyers who would take the case. Oakland will exclude white families living in poverty from $500 checks https://t.co/i6ewbamphn via @MailOnline

However, other commentators said that private donors were free to disperse funds as they saw fit. The Mayor of Oakland, Libby Schaaf, said the reason white people were excluded was that white households in the city earn on average about three times as much as black households.

“We have designed this demonstration project to add to the body of evidence, and to begin this relentless campaign to adopt a guaranteed income federally,” she said.

But critics pointed to the fact that many of the city’s wealthy white residents – dubbed ‘young transplants’ – are not born in the area, but move to the region for high paying jobs in tech and finance.

The program amounted to 10,000 white people living on less than $12,880 a year being excluded on the basis of their skin colour, commentators on social media said.

Others argued the moves would inflame racial tensions.

“They are actively trying to pit black vs white. Why on earth would you want to foster hate and resentment in this way. Our nation will never heal this way,” said one Twitter post.

They are actively trying to pit black vs white. Why on earth would you want to foster hate and resentment in this way. Our nation will never heal this way.

Arkansas Senator, Tom Cotton, said it was “incredible that in 2021 an American city is denying benefits based on skin color.”

It's incredible that in 2021 an American city is denying benefits based on skin color. https://t.co/XvHkuUyXBB

However, others agreed with the focus on black communities.

70% of Oakland’s homeless population are Black natives. That $500 is the barest minimum for the Black community.

The move in Oakland follows a decision by nearby Marin County, also in California, to allocate $3 million to give $1,000 a month to 125 low-income women with a child under the age of 18 for 24 months. The Marin initiative is also limited to ‘non-white women’.