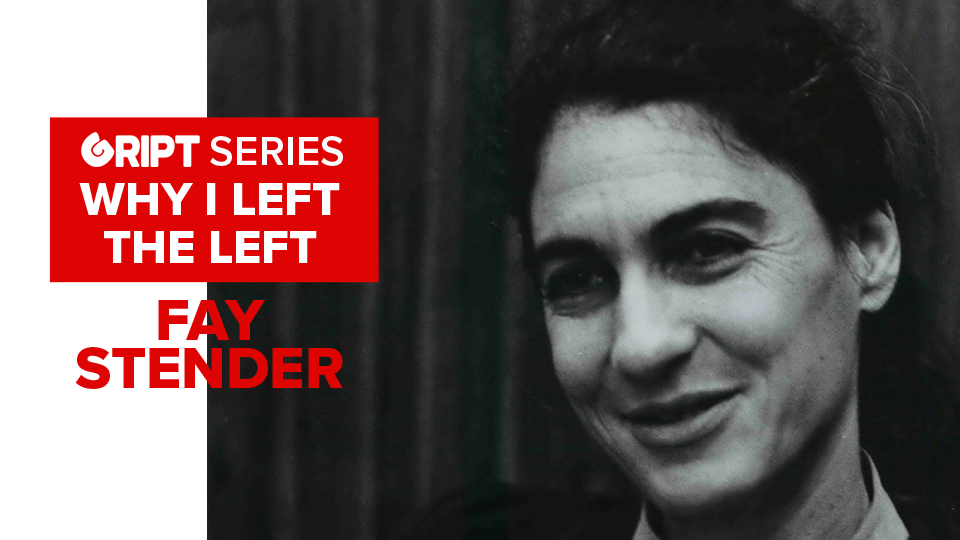 There is a little known but brilliant book, The Death of Uncle Joe, by Alison Macleod who worked for the British Communist Daily Worker  in the 1940s and 1950s until eventually seeing sense and leaving. The book is well worth reading for its human insight into how many people doggedly stuck to their illusions despite all. They included Daily Worker editor Bill Rust, whose daughter Rosa had been sent to the gulag but who defended it all to his death.

Read the book if you can, but I have chosen from it part of her preface, as an introduction to the main character in this tale: “What on earth was the matter with us all?”

It was a question that one of the tragic figures of the American left posed to herself just before she took her own life.

Fay Stender had been one of the stalwarts of the California left in the 1960s and early 70s. She became famous as one of the lawyers who defended the despicable Eldridge Cleaver of the Black Panthers, who claimed that his serial rapes had been a political act, and the even more horrific jail psychopath George Jackson. Perhaps her worst act, in concert with others in the San Francisco left was to edit their writings in a way that made them plausible. Just as Jim Fitzpatrick’s cartoon of Guevara made an icon of a mass murderer.

The white petit bourgeois new left and the black criminals posing as revolutionaries shared a contempt for decent people of all colours. In one of Jackson’s prison letters, which perhaps Stender forgot to edit, he attacks his father as a man who spent his whole life working instead of holding up gas stations or preying on his neighbours.

Stender was at one time so besotted with Jackson that she became intimate with him, but he disowned her when she apparently demurred at smuggling weapons into prison for him. She was replaced in his scheme by Angela Davis. For once Jackson had encountered someone who was even more self serving in their devotion to the “revolution.” It has served her well up until the present day.

Stender continued to be part of the far left into the 1970s, and wrote an essay in a legal journal in 1974 advocating the abolition of prisons. Davis, who bought the guns for Jackson’s 16 year old brother Jonathan before he was killed in a hostage taking, has also stolen her thunder on that great notion.

Her “betrayal” of Jackson, who had been shot dead in an August 1971 attempt escape during which he murdered another five people. had not been forgotten. In May 1979 Stender was shot by a Black Guerrilla Family member Edward Brooks who forced her to sign a statement admitting having done badly by George. Brooks was later murdered in Folsom prison, of Johnny Cash fame, in a dispute between the revolutionaries over drugs and the rape of other prisoners who the gangs controlled as prostitutes. One of Stender’s former comrades on the legal left Linda Castro described Brook’s treatment over the shooting of her “friend” as racist.

A year after the attempted murder which left Stender severely disabled, she committed suicide in Hong Kong. Her last testament, contained in a letter to another former defender of the Panthers and Jackson and the Weather Underground. Beverley Axelrod, is a fitting epitaph to a life largely wasted in pursuit of ultra leftist nihilism.

She referred to Axelrod having rewrote Cleaver’s semi illiterate rants for Ramparts and his autobiography. And admitted that those who had ridiculed them for their infatuation had not all been “right wing bigots.”

They had believed that they had “discovered the hidden brilliance of Cleaver and Jackson … but it was nothing compared with their psychological genius. It was as if they intuited our fairy-tale fantasies, our dreams of the hero in the heart of the beast …” Axelrod, judging by her subsequent career, seems not to have taken it to heart.

Not surprisingly, the manner of Stender’s death and its implications for the left were mostly ignored. Other than by people like David Horowitz and Peter Collier, the former editors of Ramparts who wrote about her in their seminal book Destructive Generation, one of the great deconstructions of the American left.

Unlike them and others, Stender was not given the time to properly imbibe the lessons of what she had been involved in. Only the tragic confrontation with Brooks brought her to the final realisation that the fruits of attacking the foundations of society are anarchy. Not the anarchy of people sharing everything in common, as goes one fantasy, but the anarchy of doing whatever you wish if you can get away with it. 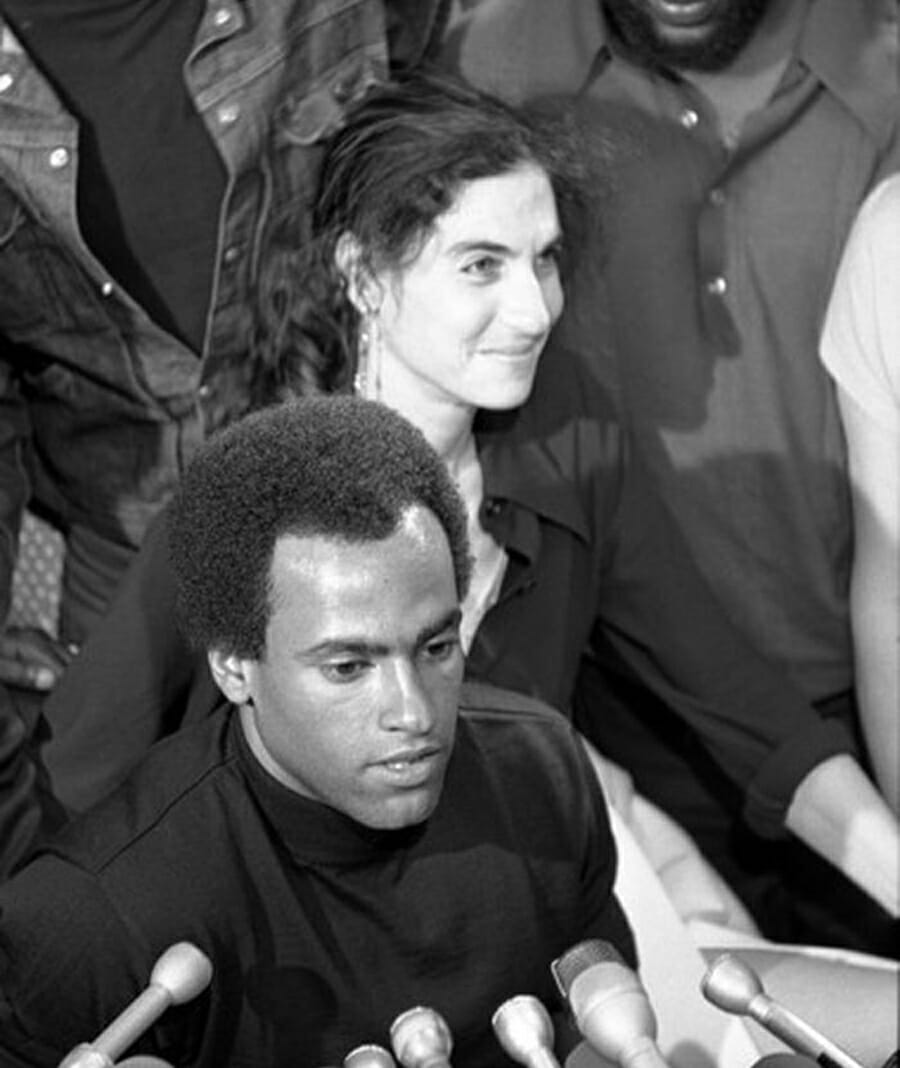