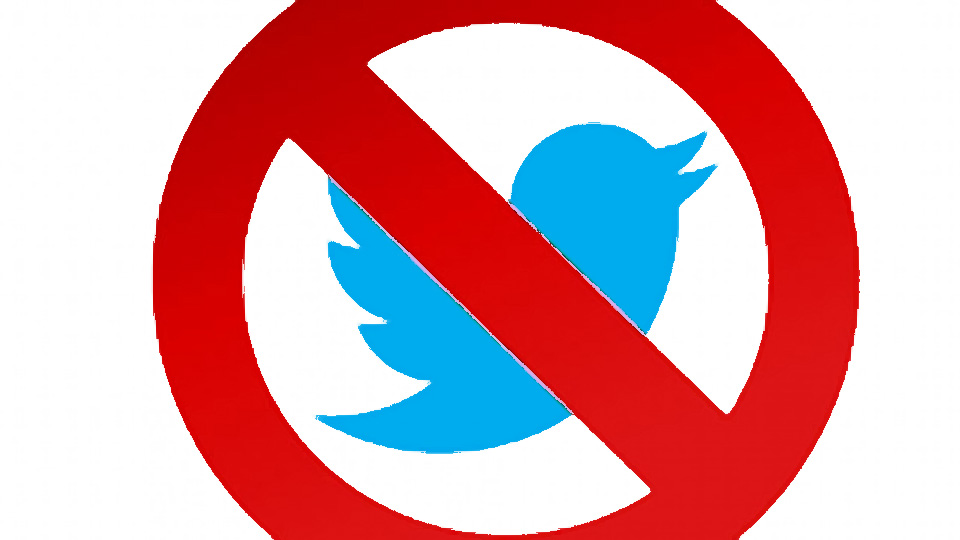 The New York Post, one of America’s oldest newspapers has said that Twitter is a “clear threat to healthy democracy”  after the social media platform locked the paper’s account for publishing a major story into Hunter Biden.

“Twitter is running a blackmail operation — cooperate or no traffic for you,” the paper wrote in a headline story accusing “Big Tech” of censorship.

Twitter says it will not unlock the New York Post’s account unless it deletes tweets publicising the paper’s investigation into hacked emails it obtained which it claims features Hunter Biden communicating with a Ukrainian official about meeting with his father, Joe Biden, then vice president of the US.

“For all their talk of ‘neutral platforms,’ the Big Shots at Big Tech — Twitter, Facebook and Google — are running a protection racket. They figure they can dictate what Americans get to see and read, and what other media companies must do to reach the public via those platforms,” the Post Editorial Board wrote this week.

“It’s a clear threat to a healthy democracy — and Congress has noticed. On Wednesday, the Senate launched a hearing to investigate ‘Big Tech’s bad behavior’,” they said.

At that hearing Senator Ted Cruz quizzed Twitter chief Jack Dorsey regarding what he saw as censorship of the Post, and accused him of acting like a “Democrat Super PAC”.

“Mr. Dorsey, who the hell elected you and put you in charge of what the media are allowed to report, and what the American people are allowed to hear?” he asked. “Why do you persist in behaving as a Democratic super PAC, silencing views to the contrary of your political beliefs?”

At the hearing Jack Dorsey tried to defend the actions of his platform.

“No, is your answer to that, unless they genuflect and agree with your dictates.”

The actions by Twitter just days ahead of a divisive and polarising US Presidential campaign has caused widespread public concern as to freedom of speech and election interference by Big Tech.