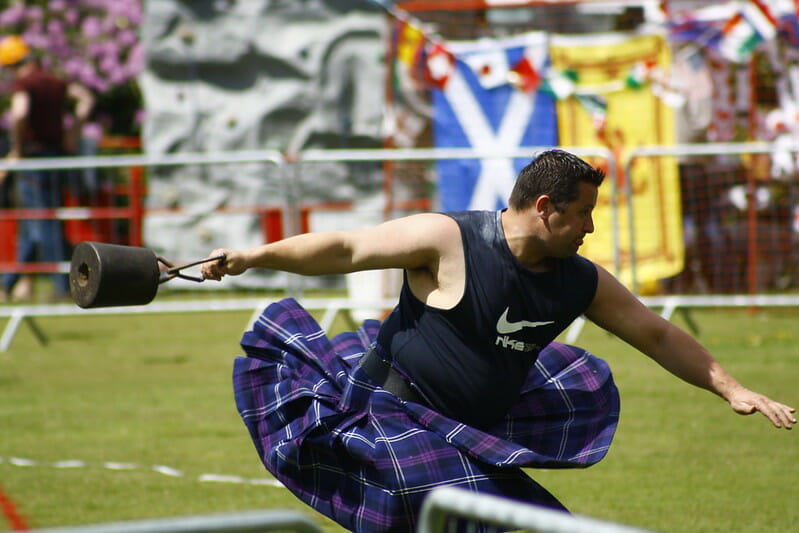 Brexit could spell the breakup of the United Kingdom if a new YouGov poll conducted in Scotland proves accurate.

51% of people polled said they would now support breaking away from the United Kingdom, in contrast with the 2014 referendum where only 45% of the electorate voted to leave the union.

Scotland’s First Minister Nicola Sturgeon will be buoyed by the latest poll as she seeks to put the question to the Scottish people once again after a majority there voted against Brexit.

Boris Johnson however has refused to allow another vote thus far, despite Scotland’s parliament voting in favour of a new poll on Wednesday. The Westminster government’s permission to hold a referendum is required in order to proceed.

18-49 year-olds are more likely to support independence, whilst a majority of 0ver-50s wish to remain in the UK.

Up until Brexit most polls had shown a majority of Scots would reject independence again, but the worry for unionists now is that the economic argument which appeared to secure their victory in 2014 might become more tenuous than ever after Brexit is officially completed.

WAGHORNE: Irish media is scaremongering about the UK response