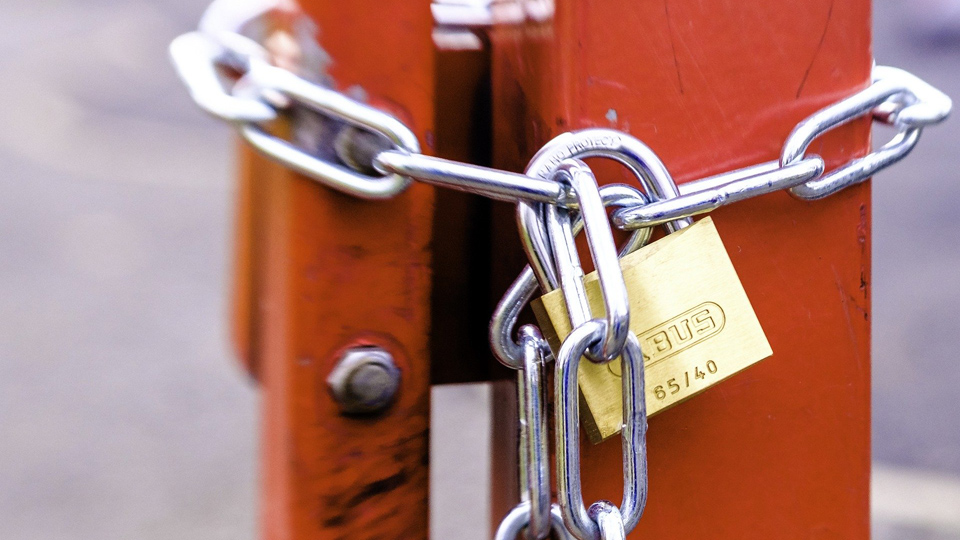 It would seem that the good people of the counties of Kildare, Laois and Offaly are not pleased with what many regard as a panicked response to the increase in Coronavirus cases there. There have been over 200 cases of Covid in the last fortnight.

This has led to the closure of all indoor public venues other than retail outlets. A limit of 25 has been imposed on funerals. All local GAA, soccer and other sporting events have been cancelled.

Apparently horse-racing, unlike a match played in O’Connor Park, or Conleths, or O’Moore Park or indeed where a club monitors those coming into their grounds, is somehow “behind closed doors” when a match is not? The quantum physics of a very particular controlling of the populace.

So the racing can proceed and the Curragh can host a meeting at which a rough calculation would suggest that hundreds of people who work there and are attached to the stables will attend. That is not a dig at horse racing which I enjoy, but merely to highlight another of the hypocrisies involved in all of this.

Just as it was okay for hundreds of people to organise protests at the height of the panic several months ago while the rest of the state was in lockdown, it would seem that the political sympathies of those who comprise the political elite, and the interests of big business provide excuses for exceptions.

Apart from that, it is clear that the “spike” is almost solely confined to people, often migrants, who work in meat processing. These include over 80 cases in Brady’s of Timahoe and over 40 in Irish Dog Foods, Naas.There have been over 230 cases in different meat factories in recent weeks.

We looked at this issue before in relation to the meat-packing sector. There was a major panic when over 800 workers in meat factories tested positive. Only 15 were hospitalised and none died.

The common factor between that and the current lockdown apart from the obviously cramped working conditions is that the vast majority of those who tested positive were migrant workers, often brought here to work at low cost for hugely profitable companies, who can then circumvent legislation governing work permits, minimum wage and holiday pay. SIPTU are arriving once again after the processed horse has fled the stable.

Charlie Flanagan in 2018 came up with the bright idea that people who had applied for asylum – most of whom are found not to be genuine – should be allowed work while waiting a final decision on their applications.

It would now seem that such individuals have brought the virus into Direct Provision centres, mainly the one in Newbridge. Hundreds of thousands of people will now pick up the tab for all of this negligence of this state in protecting the interests of theie citizens and not just those who employ low wage labour.

Oh, and Charlie Flanagan is now describing the current lockdown as “draconian.” In the light of the above, he has a neck like the sensitive parts of the chaps who will be racing “behind closed doors” tomorrow evening on the plains of Kildare.