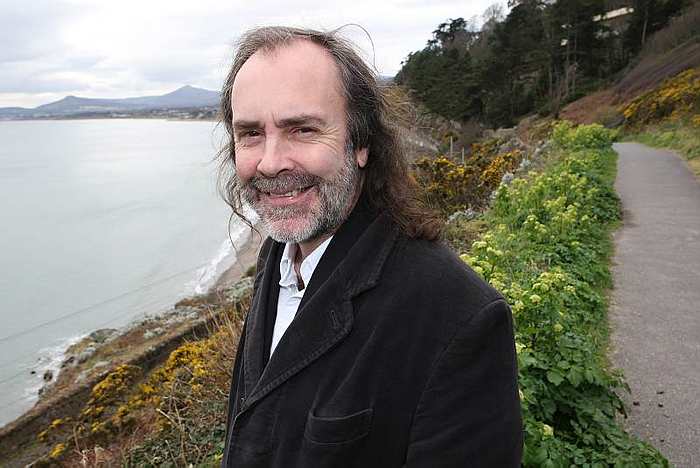 Former journalists John Waters and Gemma O’Doherty have launched judicial review proceedings in the High Court today claiming that aspects of the emergency laws passed since the Covid-19 outbreak are unconstitutional.

The pair appeared before Mr. Justice Mark Sanfey today to apply for permission to bring their challenge in an action against the State, the Attorney General and the Minister for Health as they seek to have parts of the legislation declared null and void in the High Court.

Mr. Waters told the court that the legislation was “very flawed”, “improperly enacted” and “unconstitutional”, and that it was being challenging on grounds including that it was passed by a Dáil with a caretaker government and a limited number of TDs permitted to be in the chamber for voting.

Furthermore, Mr. Waters expressed concern that the legislation was not enacted by the incoming Sentate, with the outgoing Senate being given the responsibility.

The judge adjourned the matter for a week, directing that the State be notified of the application for permission to bring the case.

Dublin’s Gurrier problem is about more than hate crime

Noel Grealish TD to be prosecuted for Golfgate dinner