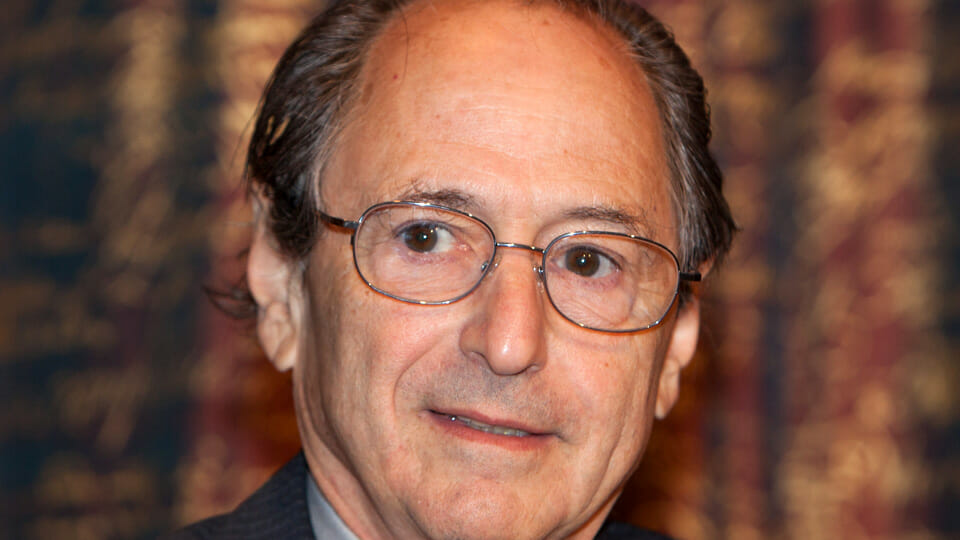 Amidst the news of lockdowns, rising numbers of deaths, and panic buying, comes some reassurances from an expert in – what might be some good news from a leading expert who has examined the data and predicts a less gloomy outcome than most.

The Los Angeles Times reports  that Michael Levitt, a Stanford biophysicist, who won the 2013 Nobel Prize in chemistry for developing complex models of chemical systems, says his work on the data available thus far leads him to believe that “we’re going to be fine”.

Levitt says his models predict a different outcome from those who believe the COVID-19 pandemic will lead to millions of deaths and years of social upheaval. “What we need to do is control the panic,” he is reported as saying in the LA Times.

Levitt began analyzing worldwide data in January and calculated that China would have got through the worst of the crisis earlier than some health experts predicted, although US President Trump has questioned the reliability of data on the virus coming from China.

Now Levitt has analyzed data from 78 countries that have reported more than 50 new infections each day  – and he says there are already signs of recovery and that, if the world practises social distancing, dire scenarios will not arise.

According to the LA Times:

Here’s what Levitt noticed in China: On Jan. 31, the country had 46 new deaths due to the novel coronavirus, compared with 42 new deaths the day before.

Although the number of daily deaths had increased, the rate of that increase had begun to ease off. In his view, the fact that new cases were being identified at a slower rate was more telling than the number of new cases itself. It was an early sign that the trajectory of the o outbreak had shifted.

Think of the outbreak as a car racing down an open highway, he said. Although the car is still gaining speed, it’s not accelerating as rapidly as before.

Three weeks later, Levitt told the China Daily News that the virus’ rate of growth had peaked. He predicted that the total number of confirmed COVID-19 cases in China would end up around 80,000, with about 3,250 deaths.

This forecast turned out to be remarkably accurate: As of March 16, China had counted a total of 80,298 cases and 3,245 deaths — in a nation of nearly 1.4 billion people where roughly 10 million die every year. The number of newly diagnosed patients has dropped to around 25 a day, with no cases of community spread reported since Wednesday.

Levitt says he is now seeing similar turning points and sees slowed growth and “signs of recovery” in many of them, including South Korea and Iran, while Italy may still be on the upswing. he acknowledged his data was incomplete but said “a consistent decline means there’s some factor at work that is not just noise in the numbers”.

Levitt did emphasise that social-distancing was crucial, as the population has no immunity to the virus.

“This is not the time to go out drinking with your buddies,” he said. He also said better early detection and isolation was crucial.

Other experts caution that its too early to know whether Levitt is correct or not.