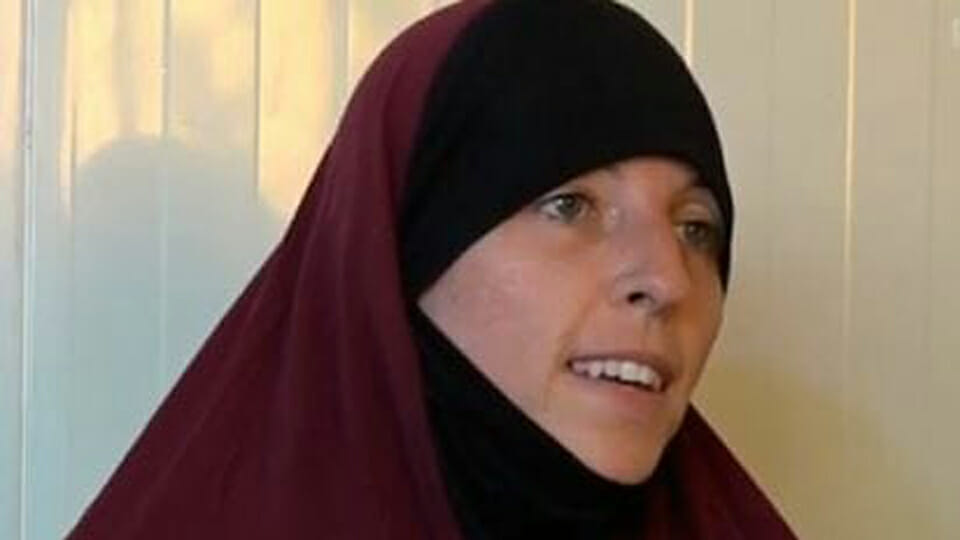 Lisa Smith was granted bail today in the High Court as she awaits trial for suspected membership of a terrorist organization.

She will be released once she pays €500 and another €1000 is lodged independently as a guarantee. Her initial bail application had been refused on December 4th, with the Louth native sent to Limerick Prison.

She is accused of committing an offence against  the Criminal Justice (Terrorist Offences) Act 2005, by allegedly being a member of the unlawful terrorist group Islamic State between October 2015 and December 2019. It carries a maximum sentence of eight years.

Despite objections to bail, including flight risk, by the Special Detective Unit, Mr Justice Eagar said Smith was entitled to a presumption of innocence and presumption of bail.

The media are restricted from publishing her location, apart from indicating she will now reside at a location in the north-east. Smith will have to sign on at a Garda station twice daily, answer the phone if called by Gardaí, is banned from using the internet or social media, and must obey a curfew.

Mr Justice Eagar warned Smith that failure to follow these conditions would constitute a breach of bail. She will appear before Dublin District Court on January 8th.

WHO: Ireland will need regional restrictions due to variant