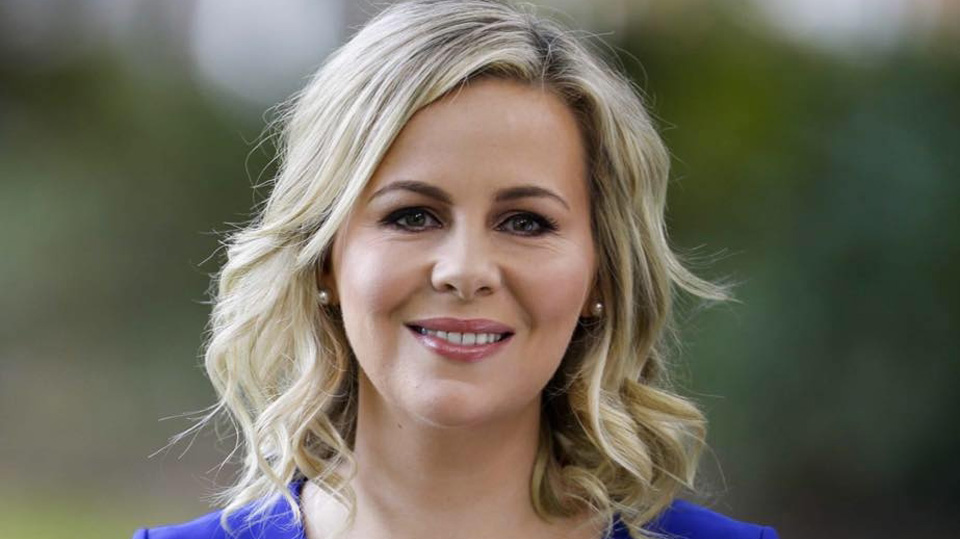 A former employee of Fianna Fáil Senator Lorraine Clifford Lee has taken to twitter to note that her time working as the Senator’s parliamentary assistant left her with post traumatic stress disorder, and knocked her self-confidence, self worth, and self-esteem completely out of her:

The darkest few months of my life were spent working for a certain Senator. My confidence, self worth and self esteem completely knocked out of me. Still have some PTSD. Hopefully their new SA doesn't have to endure what I did. https://t.co/uEELYixaBG

Niamh Traynor is a prominent member of Fianna Fáil, and is a former employee of Senator Lorraine Clifford Lee, who was re-appointed to the Seanad by Micheál Martin earlier this year.

Last year, Clifford Lee’s by-election campaign for a Dáil seat ended in failure after this website reported that she had authored a series of deeply offensive and racist tweets in her early thirties.

She was the Fianna Fáil candidate for Dublin Fingal in the recent general election, but again failed to take a seat. She then lost her seat in the Seanad in the subsequent Seanad election, before being reappointed to the upper house by Mr. Martin, in a move that caused some surprise.

Ms. Traynor was employed by Senator Clifford Lee during the by-election last year, and can be seen here, canvassing alongside her:

Ms. Traynor appears to have deleted most of her tweets from her time as an employee of Senator Lee. When contacted by Gript she said that she had no comment to add to her tweet.

However, a separate source who had worked as a parliamentary assistant concurrently to Ms. Traynor noted that Clifford Lee had been a “very difficult, and often abusive” employer. “I used to thank God every day it wasn’t me working for her”, they said.

She posted her tweet in response to a story published by the Irish Independent’s Ellen Coyne, which alleges that bullying and abuse of staff in Leinster House is rampant:

Junior staff have been left on anti-depressants, in therapy and “devastated” by stress after being bullied by senators and TDs in Leinster House.

An investigation by the Irish Independent has found claims of a culture of harassment and abuse in the national parliament.

Six former staff, who all left after the last election, said they had negative experiences while working for politicians which included leaving work in tears, suffering PTSD-like symptoms and being unable to sleep. The claims were made against well-known TDs and senators from a number of parties and groupings.

Former staff said that despite making reports to the Oireachtas HR, there was little that Leinster House could do because parliamentary and secretarial assistants (PAs and SAs) work directly for politicians. Most work in small offices with just them and the politician for most of the day.

Gript approached Senator Clifford Lee by email and offered her the opportunity to comment on this story. No reply has been received.

WATCH: Priests speak out against lockdown as Masses remain off-limits