Human Rights Watch is one of the most prominent and influential human rights advocacy groups in the world. It is particularly influential in the United States where it is headquartered.

It describes itself as “roughly 450 people of 70-plus nationalities who are country experts, lawyers, journalists, and others who work to protect the most at risk, from vulnerable minorities and civilians in wartime, to refugees and children in need.”

How it squares this with its unreservedly pro-abortion agenda is open to question. For the record HRW published a ‘country report’ in 2010  calling for the widespread liberalisation of Ireland’s abortion laws.

It has also contributed to major international initiatives and was a founding member of the International Campaign to Ban Landmines, for which it received the 1997 Nobel Peace Prize, together with its coordinator, Jody Williams, for its efforts to bring about the Mine Ban Treaty.

It continues this work to this present day.

But all has not been well in Human Rights Watch for a number of years.

In fact, the favourable bias of HRW toward terrorist organisations like Hamas and Hezbollah became so blatant at one point that Robert L. Bernstein, who was a founder member and chairman of Human Rights Watch from 1978 to 1998 published a scathingly critical letter against it in the New York Times  in 2009.

For Bernstein, HRW had lost “critical perspective” and had effectively allowed the Arab and Iranian regimes who at that time ruled over some 350 million people, to continue their “brutal, closed and autocratic” regimes  without the benefit of the kind of attention that “a large and well-financed international human rights organization” like HRW could have provided.

Far more recently however, Human Rights Watch again found itself in the glare of an unwelcome spotlight after it emerged that its current Executive Director Kenneth Roth was personally involved in soliciting a $470,000 grant from a U.K.-based ‘charitable foundation’ owned by a company that Human Rights Watch had previously identified as complicit in labour rights abuse.

The grant was provided to HRW in 2012, but its origin has only come to light in the last few weeks after investigative journalism platform, The Intercept, began investigating the donation.

According to The Intercept, the gift from Saudi real estate magnate Mohamed Bin Issa Al Jaber, “came with the caveat that it could not be used to support the group’s LGBT advocacy in the Middle East and North Africa.”

For additional context here it should be remembered that according to a 2008 British WikiLeaks cable, the regime in Tehran has executed between 4,000 and 6,000 gays and lesbians since 1979.

“By accepting a pledge excluding its use for work on a group whose rights we strive to protect, the people involved at Human Rights Watch, Inc. made a serious error in judgment…Ken Roth, the most senior person at HRW involved with soliciting this pledge, accepts full responsibility for this mistake.”

Fair enough you might say. They put their hands up. The problem is that this is not the first time that HRW have engaged in similar quid pro quo’s with dubious, if generous Saudi financiers.

In 2009,  Sarah Leah Whitson who at the time was a director of the Middle East and North Africa division of Human Rights Watch travelled to Saudi Arabia where she offered commitments that HRW would ramp up anti-Israel sentiment in the international human rights arena.

An important dimension to all of this is of course how little we actually hear about these scandals.

I tried in vain to find a reference to the Kenneth Roth scandal in the Irish media. Not a whisper could I find.

If anyone can find a piece from the Irish media about it, please feel free to email it and I will genuinely stand corrected.

In fact, at the time of writing, the top Google news reference that came back to me about Mr Roth concerned a piece relating to his criticism of the Victor Orbán government and his claim that “Hungary’s extraordinary measures to fight Covid-19 amount to “dictatorship.”

This points to a deeper malaise in terms of how those who are on the ‘right side’ of the Human Rights debates are rarely if ever subjected to the kind of sustained media criticism that would take place if it were a conservative or pro-life NGO.

Imagine for a moment if it emerged that David Quinn, The Life Institute or the Pro-Life Campaign were found to have taken almost half a million dollars in similar circumstances.

To conclude; in light of the recent scandal and the incredible damage to HRW’s credibility and ‘objectivity’ that it brings about, how can we actually be sure who funded the 2010 ‘Country Report’ on Ireland’s abortion law?

For these reasons and more perhaps it is time we just ignored the likes of Human Rights Watch who have now shown on at least separate occasions that it’s conclusions, ‘findings’ and activities are open to the highest bidder. 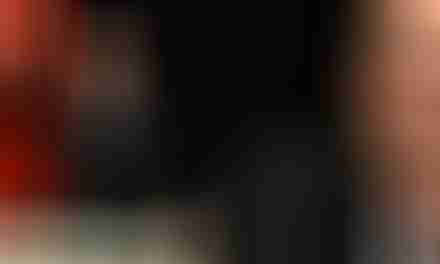 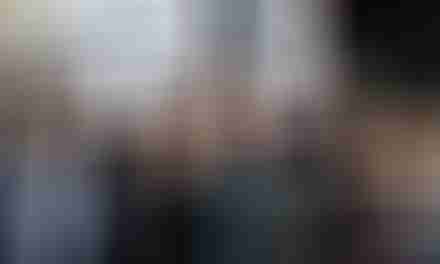 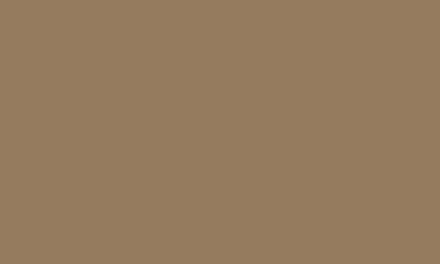