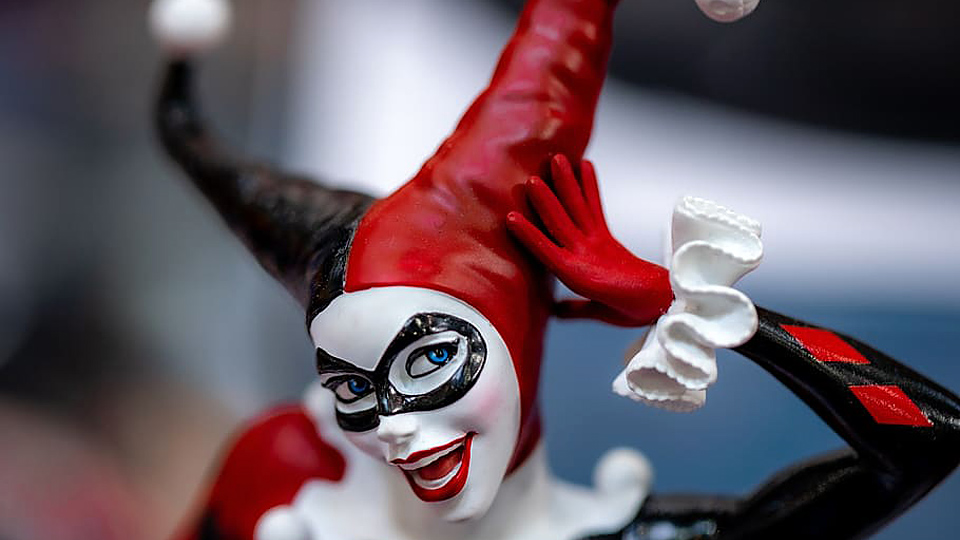 First we had Golfgate, where a raft of politicians including a Minister and an EU Commissioner joined a Supreme Court judge and various broadcasters and political elites to golf, dine and mingle in the middle of a Coronavirus lockdown.

The anger expressed at the flouting of the rules was exacerbated by the fact that some of those attending the Oireachtas Golf Society bash had also attended the meeting where the severe restrictions suggested by the National Public Health Emergency Team had been agreed. The Supreme Court Judge had helped to sign additional powers for Gardai into law to ensure lockdown restrictions could be rigorously enforced.

There was a suitable level of fuss, and then several heads rolled, though one is still hanging on to his perch on the bench. At the time, an obvious question hung in the air, but everyone preferred to ignore the elephant in the room.

Then came RTÉgate, again right in the middle of another national lockdown which represented the strictest restrictions in place in any European country.  We were ordered to stay home, minimise contacts, avoid family gatherings, and hope the kids wouldn’t put more holes in their socks since clothes shops – along with churches – were closed. This was all absolutely necessary, we were told, because the threat of Covid hadn’t gone away. Cases were rising and it was ‘out of control’, we were warned by Dr Tony Holohan.

Now, the crew at RTÉ, should know better than the rest of us how dangerous Covid-19 is meant to be. They’ve been broadcasting doom and gloom for 8 solid months, along with non-stop advertising from the HSE about social distancing and mask-wearing.

So what could explain the shindig last week? It seemed like the whole crew was there for a fun time, posing side-by-side with not a mask in sight and no regard for the 2 metre rule. One photo actually showed two RTÉ staffers standing cheek by jowl on a ‘2 metres apart’ floor notice

Here were the same presenters and broadcasters who keep telling us how deadly Covid-19 is, merrily cosying up in a bunch for photos. Miriam O’Callaghan, David McCullagh, Brian Dobson and the rest, clearly not worrying about the spread of a lethal virus.

That’s the elephant in the room. That’s the question no-one is asking, most likely because people are terrified of being called Covid-deniers or conspiracy theorists.

But the startling fact remains that the heavy-hitters in RTÉ were not acting as if they believed coronavirus is so deadly and life-threatening that it warrants a national lockdown. For me, that’s a real puzzle, and it was a puzzle too when Golfgate occurred.

These are the political and establishment elites – Ministers, EU Commissioners, broadcasters, judges. Clearly they do not believe what they are saying in public about the deadly dangers of the spread of Covid-19. And if they don’t really believe it, what the hell is actually going on here?

What’s next? All of NPHET enjoying a rave with fireworks on the beach in Balbriggan when they think no-one is looking? Or, more likely, another bag-of-cans picnic for Leo Varadkar and his pals in the Phoenix park? Maybe another public march for Bríd Smith  and her cronies, or a packed funeral for Sinn Féin?

Covid-19 is real and it can be deadly and devastating. And while part of me thinks both Golfgate and RTÉgate are ridiculous, what they’ve revealed is far from being funny.

People have died, alone and frightened and separated from their heartbroken families because of this crisis. Elderly people have been practically locked in their homes. People’s mental health is under serious strain and the economy is headed for a serious and devastating recession with all the suffering that brings.

So we need to know why the elite and the insiders seem to think social distancing is, in fact, not necessary. Anyone can make a mistake, and crucifying people for an error of judgement doesn’t really serve anyone, but we deserve to know if there’s more to these repeated errors than meets the eye.

Perhaps their actions do more than belie their words. Perhaps, like some of the experts who have signed this White Paper on Covid Recovery, they have looked at the data and believe that the actual epidemic has passed and that we now must learn to live with Covid-19 by taking serious measures to protect the vulnerable while re-opening our economy and our country.

Who knows. It’s unlikely any of those involved are going to answer that question anytime soon, but the elephant in the room needs to be addressed. Clearly the elites don’t believe their own spin on Covid.