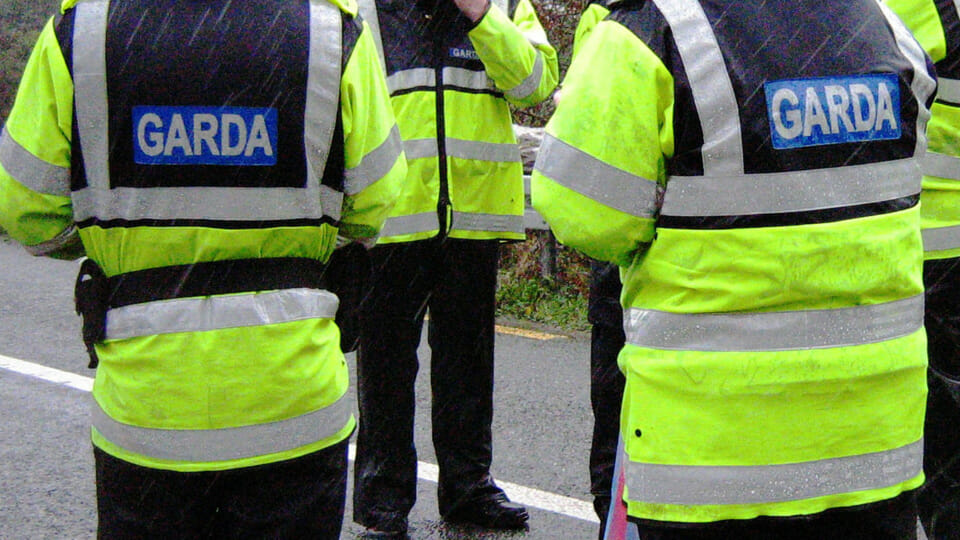 Juztyna Orkwiszewski and her husband Krsystof Orkwiszewski of Kells, Co. Meath were each fined  €1000 for holding an illegal gathering in their home on 16th May this year.

Gardaí had looked through the window of the couple’s home on the date in question, counting six people at a table, and then a further 14 inside along with 10 in the garden when they gained entry. Only three of the 30 gathered were residents in the house.

Solicitor for the defence Miriam Regan said frontline worker Ms Orkwiszewski should have known better, but told the court that there were a number of house parties in Kells on the same day.

The defendant, she explained, was now very concerned about the risk the court case posed to her job, and that the gathering was of newly arrived Polish people who had come to say “hello and goodbye.”

Two other separate convictions were handed down by the court yesterday for breaches of the 5km travel limit during the initial stages of the lockdown.