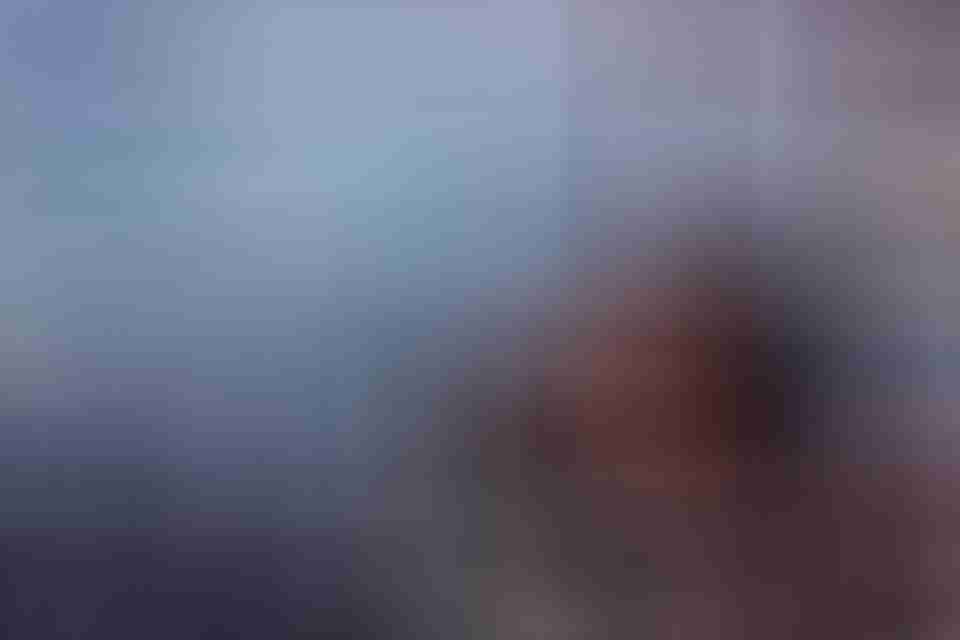 Fishermen are reporting an unprecedented decline in business as a result of Covid-19, with boats docked around the country amid a devastating market collapse.

With the UK joining Italy, Spain and France in lockdown, most of Ireland’s export market has closed for business as hotels, restaurants and cafés around the continent, and in Ireland, shut their doors.

The Irish South and West Fish Producers Organization has said it would be irresponsible to keep landing and discarding fish, and therefore advised its members to cease operations until supply lines can be re-opened.

It has begun lobbying the government for a financial rescue package that would protect the industry and its thousands of staff.

CEO of the organization Patrick Murphy told the Irish Examiner: “The current fishing fleet is too big for the national market. And the European markets don’t want the fish the national fleet is catching because their biggest customers — restaurants — have all closed.”

Meanwhile, Castletownbere Fishermans Co-Operative recently gave away €4000 worth of fish for free to locals in an effort to raise awareness about the plight of fishermen and avoid waste. They recalled all 64 boats from sea amid the collapse in demand. 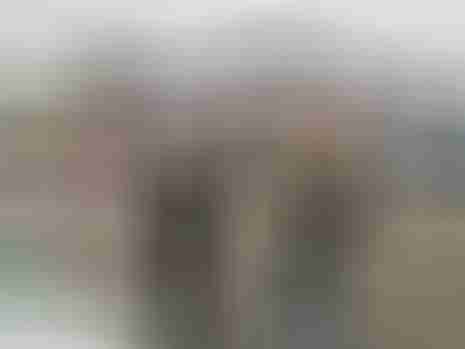 General Manager John Nolan told the Irish Times that the co-op exports €60m worth of seafood to Europe annually, with another €5m sold in Ireland, but that this trade has been massively reduced. It’s sale of prawns to Italy, worth €20m annually, has now stopped entirely because of the lockdown there.

Although Minister for the Marine Michael Creed has not called for a suspension of fishing during the coronavirus outbreak, the focus will now turn to his attempts at consolidating the industry.

It is hoped that supermarkets will also prioritize Irish produce, with Murphy saying they will have to “don their green jerseys and sell it.” 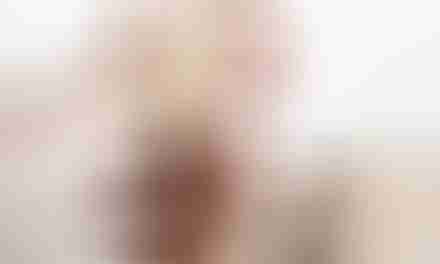 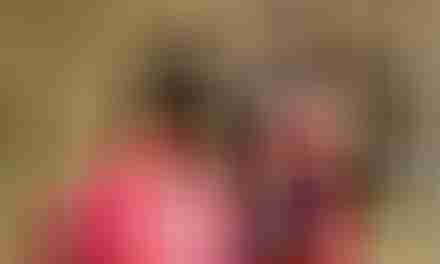