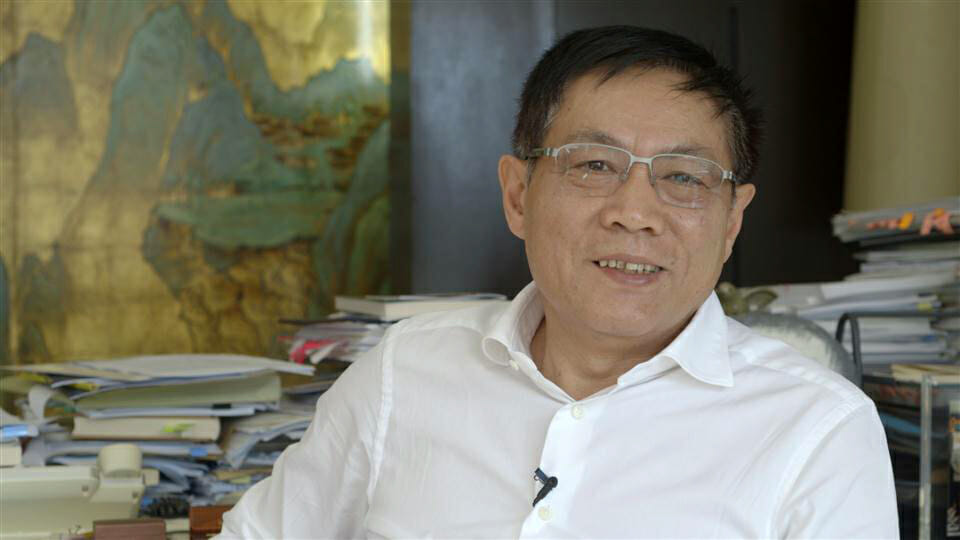 An outspoken property mogul in Beijing has been missing since late last week after he wrote a scathing article condemning Xi Jinping’s leadership during the coronavirus outbreak.

Nicknamed “The Cannon”, Mr. Ren Zhiqiang called the Chinese leader a power-hungry “clown” in the essay, and said that the Communist Party, of whom he is a member, had exacerbated the pandemic by limiting people’s freedom of expression.

“I see not an emperor standing there exhibiting his ‘new clothes,’ but a clown who stripped naked and insisted on continuing to be an emperor,” he wrote.

Addressing Mr. Xi, he said: “You don’t in the slightest hide your resolute ambition to be an emperor and your determination to destroy anyone who won’t let you.”

Whilst the Chinese government has attempted to portray President Xi as heroically leading a “people’s war” against the virus, his critics, including Mr. Ren, have said the government’s initial concealment of facts and efforts to downplay the crisis has led to many people dying who might otherwise be alive.

Over 80,000 Chinese people have been infected with Covid-19 and over 3,100 have died, leading government officials to worry about a public backlash that appears to be brewing.

Mr. Ren had clashed with Xi before, criticizing the president’s alleged propaganda policies in online comments made in 2016. This resulted in a year’s probation from the party, whilst his movements were closely monitored and widely followed social media accounts later deleted.

Whilst the property tycoon did not refer explicitly to President Xi in the essay, his inferences and references to various speeches left readers in little doubt as to whom his ire was directed at.

His whereabouts remain unclear after friends reported Mr. Ren as missing on Saturday, with police offering no comment on the matter.

Mr. Ren is not the first prominent Chinese anti-government critic to emerge amid the crisis, with law professor Xu Zhangrun saying the pandemic had “revealed the rotten core of Chinese governance.”

Another legal activist, Xu Zhiyong, was detained after calling for Xi to step down amid an alleged cover-up of the scale of the outbreak.