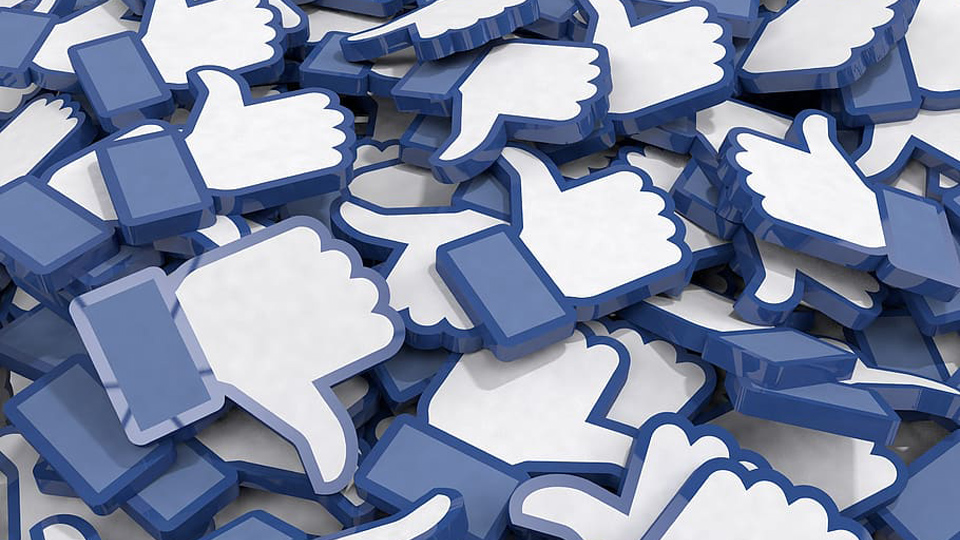 Tech giant Facebook has agreed to pay the French government  €106 million taxes to settle a dispute over taxes raised on revenues earned in the country.

The charge would cover the period of Facebook’s operations in France from 2009 to 2019.

The social network trailblazers also agreed to pay €8.46m in taxes on revenues earned in France for 2020 – an increase of 50% in taxes charged for 2019.

France has been chasing tech companies to increase the tax paid on revenues earned in the country, and tech giants like Facebook and Google are primary targets.

Many of these global corporations including Apple, Google and Amazon have now reached agreements with the French tax authorities.

Facebook’s critics have accused the social media giant of not paying its fair share of tax in countries where it operates, and of taking advantage of low tax regimes in declaring revenue.

Britain’s Andrew Sabisky, a victim of the media